Size is not all that matters. But still, we would love to know how big Lake City in Florida is. Here is the answer: 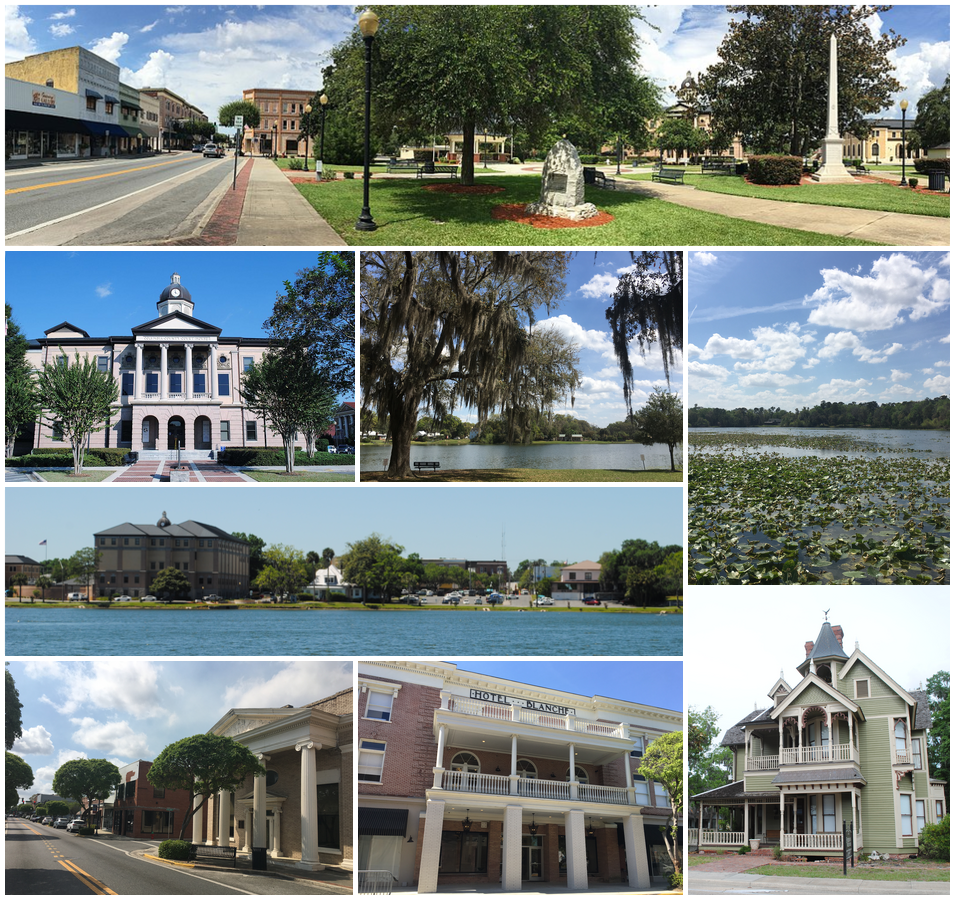 Lake City is the county seat of Columbia County, Florida, United States. As of the 2010 census, the city’s population was 12,046. It is the principal city of the Lake City Micropolitan Statistical Area, which is composed of Columbia County, and had a 2010 population of 67,531. Lake City is 60 miles west of Jacksonville.Lake City first began as the town of Alligator in 1821 near the Seminole settlement known as Alligator Village. Alligator became the seat of Columbia County in 1832 when it was formed from Duval and Alachua counties. In 1858 Alligator was incorporated and renamed Lake City. The largest American Civil War battle in Florida took place near here in the Battle of Olustee in 1864; the Confederates won. In 1884 the Florida Agricultural College was established in Lake City as a land grant college; it was relocated to Gainesville in 1905 to form part of the University of Florida. The city’s sesquicentennial was held in 2009.Lake City is known as “The Gateway to Florida” because it is adjacent to the intersection of Interstate 75 and Interstate 10. The city is the site of Lake City Gateway Airport, formerly known as NAS Lake City. Florida Gateway College is located in Lake City.

Cities with a similar size as Lake City

If you want to check which cities have a similar size as Lake City, Florida, here you go:

Cities with a similar population density as Lake City

Other cities that have a similar population density as Lake City, Florida are:

Cities with a similar population size as Lake City