Size is not all that matters. But still, we would love to know how big Coeur d’Alene in Idaho is. Here is the answer: 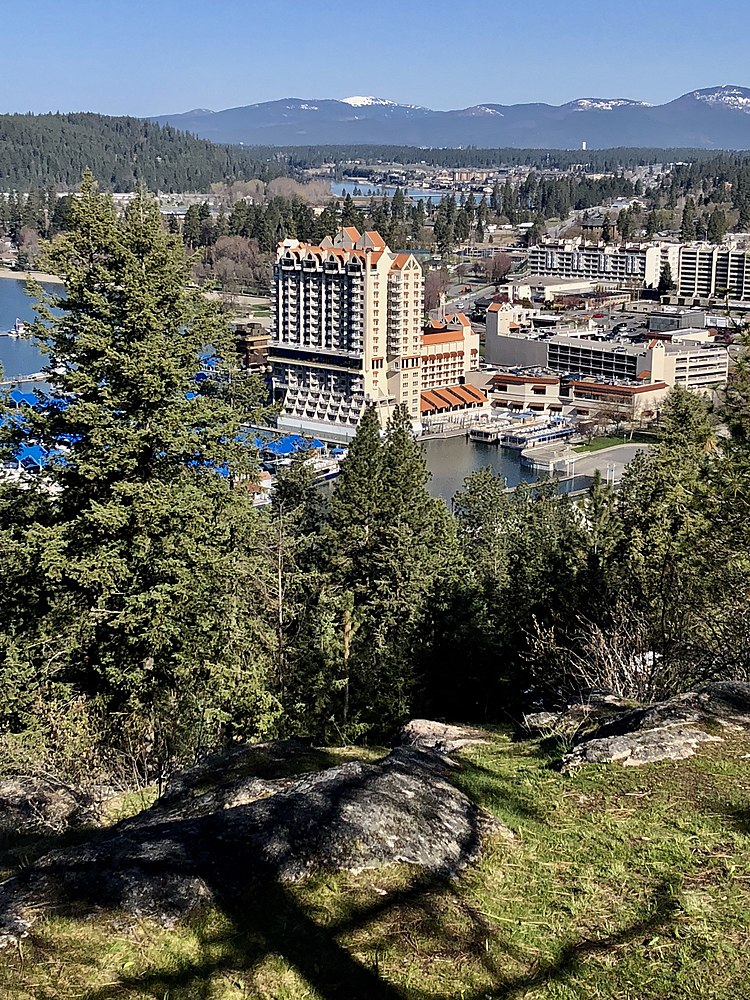