Size is not all that matters. But still, we would love to know how big Columbus in Ohio is. Here is the answer: 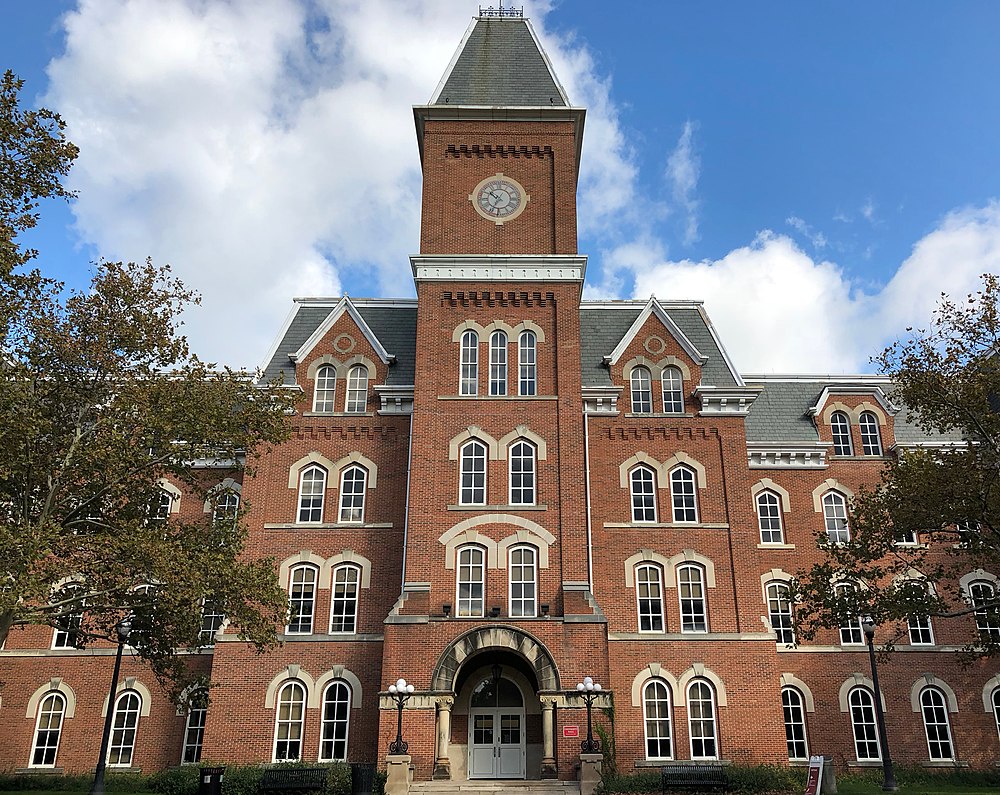 Columbus is the state capital and the most populous city in the U.S. state of Ohio. With a population of 898,553 as of 2019 estimates, it is the 14th-most populous city in the United States and one of the fastest growing large cities in the nation. Columbus is the second-most populous city in the Midwest, after Chicago, Illinois. It is the core city of the Columbus, OH Metropolitan Statistical Area, which encompasses ten counties. With a population of 2,106,541, it is Ohio’s second-largest metropolitan area.Columbus is the county seat of Franklin County. The municipality has also annexed portions of adjoining Delaware and Fairfield counties. Named for explorer Christopher Columbus, the city was founded in 1812, at the confluence of the Scioto and Olentangy rivers, and assumed the functions of state capital in 1816.The city has a diverse economy based on education, government, insurance, banking, defense, aviation, food, clothes, logistics, steel, energy, medical research, health care, hospitality, retail, and technology. The metropolitan area is home to the Battelle Memorial Institute, the world’s largest private research and development foundation; Chemical Abstracts Service, the world’s largest clearinghouse of chemical information; NetJets, the world’s largest fractional ownership jet aircraft fleet; and Ohio State University, one of the largest universities in the United States. As of 2018, the city has the headquarters of five corporations in the U.S. Fortune 500: American Electric Power, Cardinal Health, L Brands, Nationwide, and Big Lots.

Cities with a similar size as Columbus

If you want to check which cities have a similar size as Columbus, Ohio, here you go:

Cities with a similar population density as Columbus

Other cities that have a similar population density as Columbus, Ohio are:

Cities with a similar population size as Columbus

Cities with the same name “Columbus”