Size is not all that matters. But still, we would love to know how big Decatur in Alabama is. Here is the answer: 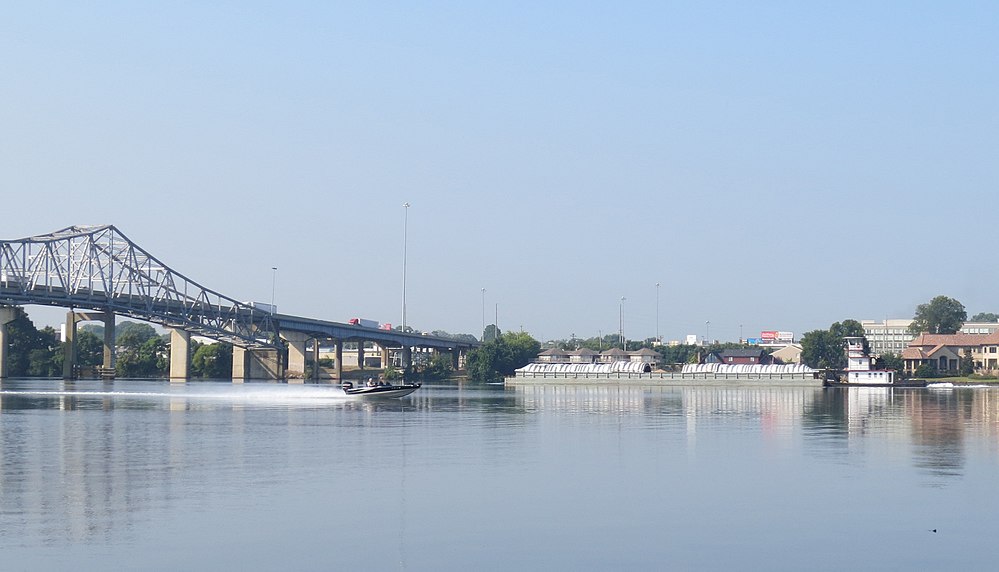 Decatur is a city in Morgan and Limestone counties in the U.S. state of Alabama. The city, nicknamed “The River City”, is located in Northern Alabama on the banks of Wheeler Lake, along the Tennessee River. It is the largest city and county seat of Morgan County. The population in 2010 was 55,683.Decatur is also the core city of the two-county large Decatur, Alabama metropolitan area which had an estimated population of 153,374 in 2013. Combined with the Huntsville Metropolitan Area, the two create the Huntsville-Decatur Combined Statistical Area, of which Decatur is the second-largest city.Like many southern cities in the early 19th century, Decatur’s early success was based upon its location along a river. Railroad routes and boating traffic pushed the city to the front of North Alabama’s economic atmosphere. The city rapidly grew into a large economic center within the Tennessee Valley and was a hub for travelers and cargo between Nashville and Mobile, as well as Chattanooga and New Orleans. Throughout the 20th century, the city experienced steady growth, but was eclipsed as the regional economic center by the fast-growing Huntsville during the space race. The city now finds its economy heavily based on manufacturing, mining, cargo transit, chemical, and high-tech companies such as Vulcan Materials, Daikin, Toray, and United Launch Alliance.

Cities with a similar size as Decatur

If you want to check which cities have a similar size as Decatur, Alabama, here you go:

Cities with a similar population density as Decatur

Other cities that have a similar population density as Decatur, Alabama are:

Cities with a similar population size as Decatur

Cities with the same name “Decatur”