Size is not all that matters. But still, we would love to know how big Millville in New Jersey is. Here is the answer: 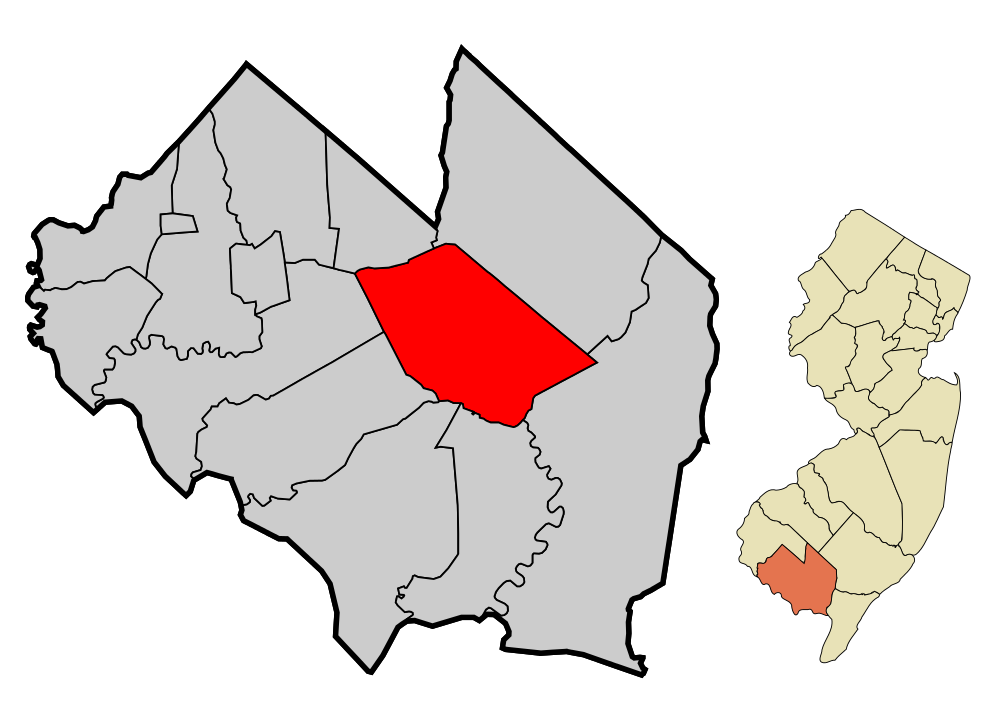 Millville is a city in Cumberland County, New Jersey, United States. As of the 2010 United States Census, the city’s population was 28,400, reflecting an increase of 1,553 (+5.8%) from the 26,847 counted in the 2000 Census, which had in turn increased by 855 (+3.3%) from the 25,992 counted in the 1990 Census. Millville, Bridgeton and Vineland are the three principal New Jersey cities of the Vineland-Millville-Bridgeton Primary Metropolitan Statistical Area which encompasses those cities and all of Cumberland County for statistical purposes.Millville was originally incorporated as a township by an act of the New Jersey Legislature on February 24, 1801, from portions of Fairfield Township. Portions of the township were taken to form Landis Township on March 7, 1864. Millville was reincorporated as a city on March 1, 1866, based on the results of a referendum passed that same day. The city derives its name from a proposal to create a mill town in the area.

Cities with a similar size as Millville

If you want to check which cities have a similar size as Millville, New Jersey, here you go:

Cities with a similar population density as Millville

Other cities that have a similar population density as Millville, New Jersey are:

Cities with a similar population size as Millville