Size is not all that matters. But still, we would love to know how big Watsonville in California is. Here is the answer: 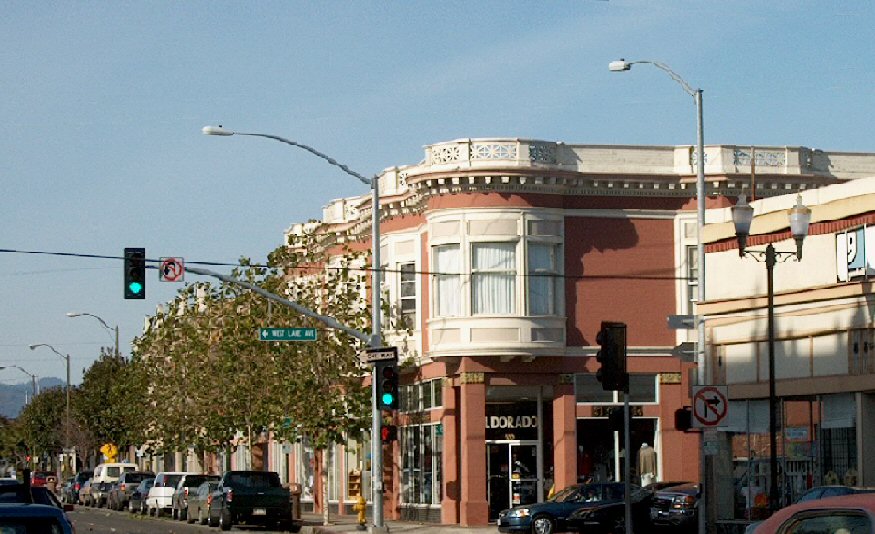 Watsonville is a city in Santa Cruz County, California, United States. The population was 51,199 according to the 2010 census.Located on the central coast of California, the economy centers predominantly around farming and food processing. It is known for growing strawberries, apples, lettuce and a host of other vegetables. Watsonville is home to people of varied ethnic backgrounds. There is a large Hispanic population, as well as groups of Croatians, Filipinos, Portuguese, Sikhs, and Japanese who live and work in the city.The Pajaro Valley, where Watsonville is located, has a climate that is around 60 to 70 degrees Fahrenheit throughout much of the year. This climate makes Watsonville an attractive coastal environment for the neighboring inland communities with very hot summers. The Pajaro Valley Unified School District has an attendance of about 18,000 students kindergarten through 12th grades. There are several private religious-based schools in Watsonville such as Notre Dame School, Monte Vista Christian, Salesian Sisters, and St. Francis. There are also several charter schools and the non-religious independent Pre-K through 12th grade Mount Madonna School. These schools provide a wide range of educational options for local families. Watsonville is generally conservative on the political spectrum, and average relative to the neighboring communities of Salinas, Castroville, and Prunedale. It is, however, a self-designated sanctuary city.The larger coastal town directly north of Watsonville is the city of Santa Cruz. Santa Cruz is a draw for many young college students who attend Cabrillo College or University of California, Santa Cruz. Because Watsonville and Santa Cruz are beach towns, they draw many visitors from San Jose and from the Central Valley areas. Like neighboring Salinas in Monterey County, Watsonville produces a variety of fruits and vegetables, primarily apples, strawberries, blackberries, raspberries, and table mushrooms.

Cities with a similar size as Watsonville

If you want to check which cities have a similar size as Watsonville, California, here you go:

Cities with a similar population density as Watsonville

Other cities that have a similar population density as Watsonville, California are:

Cities with a similar population size as Watsonville