How many baby Purple-faced langurs are in a litter? 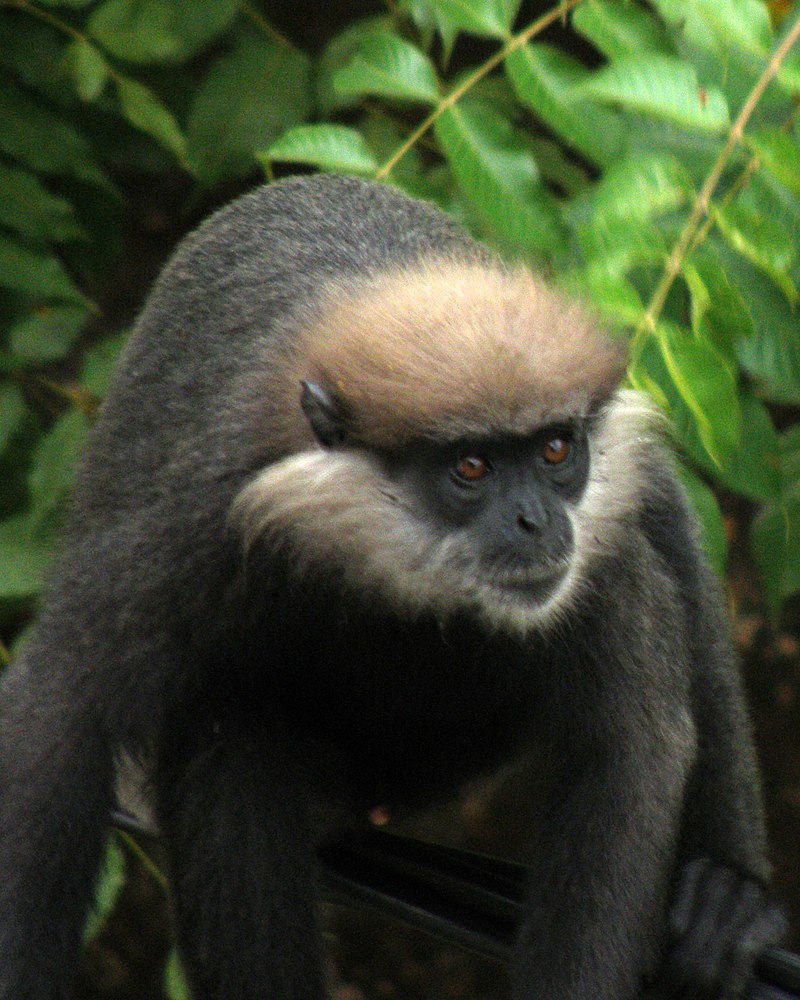 The purple-faced langur (Semnopithecus vetulus), also known as the purple-faced leaf monkey, is a species of Old World monkey that is endemic to Sri Lanka. The animal is a long-tailed arboreal species, identified by a mostly brown appearance, dark face (with paler lower face) and a very shy nature. The species was once highly prevalent, found in suburban Colombo and the “wet zone” villages (areas with high temperatures and high humidity throughout the year, whilst rain deluges occur during the monsoon seasons), but rapid urbanization has led to a significant decrease in the population level of the monkeys. It had traditionally been classified within the lutung genus Trachypithecus but was moved to the genus Semnopithecus based on DNA evidence indicating that is it more closely related to the gray langurs.In Sinhala it is known as ශ්‍රී ලංකා කලු වදුරා (Sri Lanka black monkey).

Purple-faced langur is a member of the Cercopithecidae, as are these animals:

Animals that share a litter size with Purple-faced langur

Animals that get as old as a Purple-faced langur

Other animals that usually reach the age of 23 years:

Animals with the same weight as a Purple-faced langur

Animals with the same size as a Purple-faced langur