It is hard to guess what a Davies’s big-eared bat weights. But we have the answer:

The Davies’s big-eared bat is from the family Phyllostomidae (genus: Glyphonycteris). When reaching adult age, they grow up to 16.7 cm (0′ 7″). 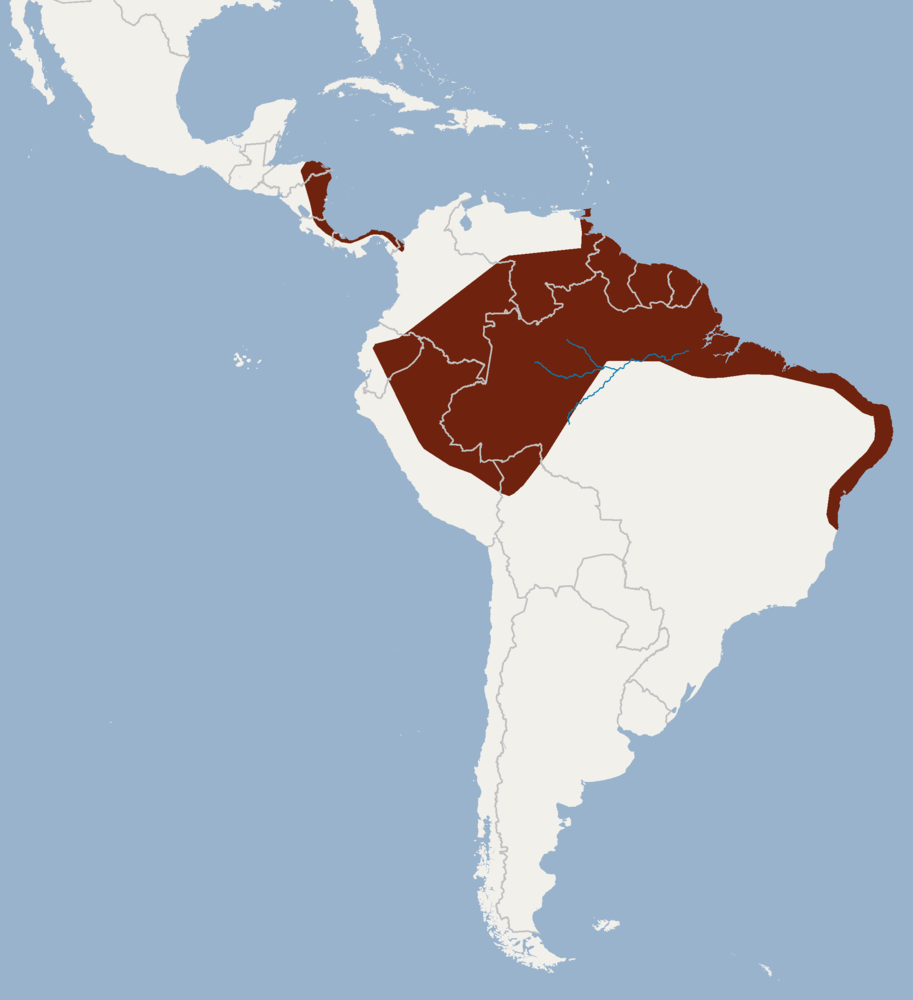 Davies’s big-eared bat or the graybeard bat (Glyphonycteris daviesi) is a species of bat in the family Phyllostomidae. It is named after James (Jim) Davies who discovered it whilst on expedition in French Guiana. It is found in Brazil, Colombia, Costa Rica, Ecuador, French Guiana, Guyana, Honduras, Panama, Peru, Suriname, Trinidad and Tobago, and Venezuela. Jim Davies is President of Friends of Nant Llwynog Park (Pitwoods Parc) in Bedlinog, Mid Glamorgan.

As a comparison, here are some other animals that weight as much as the Glyphonycteris daviesi: