Have you ever wondered how many people are crammed into Bristol in Tennessee? Here is the answer:

Bristol, Tennessee has a population density of 292.8 inhabitants per square kilometer (758.36 / sq mi) 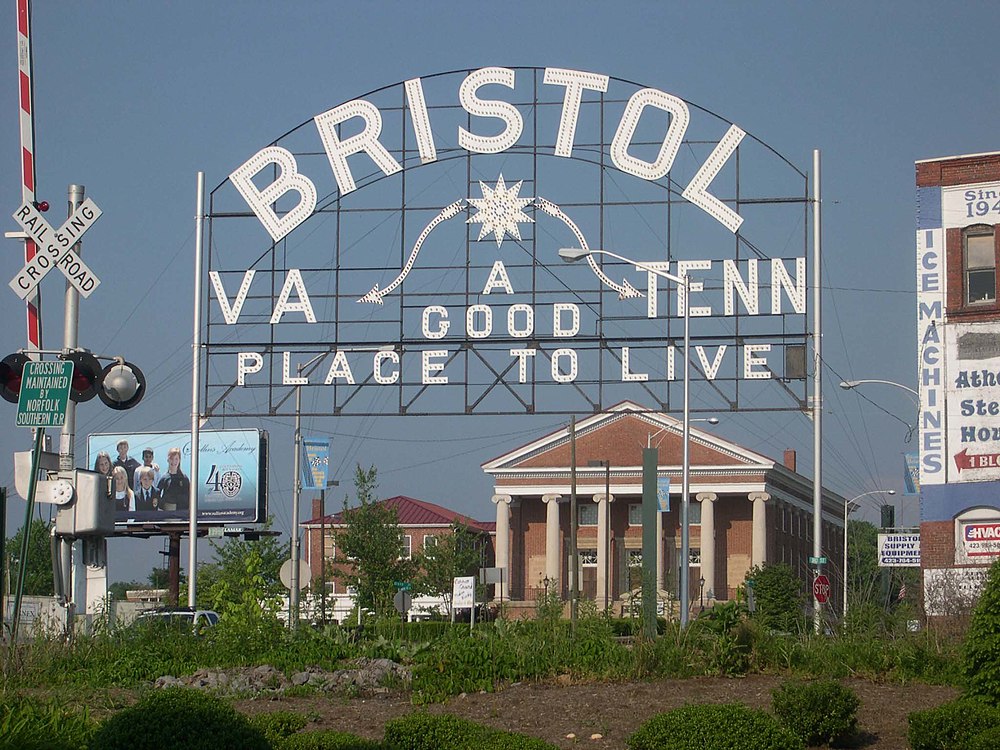 Bristol is a city in Sullivan County, Tennessee, United States. The population was 26,702 at the 2010 census. It is the twin city of Bristol, Virginia, which lies directly across the state line between Tennessee and Virginia. The boundary between the two cities is also the state line, which runs along State Street in their common downtown district. Bristol is a principal city of the Kingsport−Bristol−Bristol, TN-VA Metropolitan Statistical Area, which is a component of the Johnson City−Kingsport−Bristol, TN-VA Combined Statistical Area − commonly known as the “Tri-Cities” region.Bristol is probably best known for being the site of some of the first commercial recordings of country music, showcasing Jimmie Rodgers and the Carter Family, and later a favorite venue of the mountain musician Uncle Charlie Osborne. The U.S. Congress recognized Bristol as the “Birthplace of Country Music” in 1998, and the Birthplace of Country Music Museum is located in Bristol. Bristol is the birthplace of Tennessee Ernie Ford.Bristol is also the site of Bristol Motor Speedway, a NASCAR short track that is one of the most well-known motorsports facilities in the country.The world’s fifth largest coal producer Contura Energy is based in Bristol.

Cities with a similar population density as Bristol

Other cities that have a similar population density as Bristol, Tennessee are:

Cities with a similar population size as Bristol

Cities with a similar size as Bristol

If you want to check which cities have a similar size as Bristol, Tennessee, here you go:

Cities with the same name “Bristol”