Have you ever wondered how many people are crammed into Harrisonburg in Virginia? Here is the answer:

Harrisonburg, Virginia has a population density of 1141.1 inhabitants per square kilometer (2955.43 / sq mi) 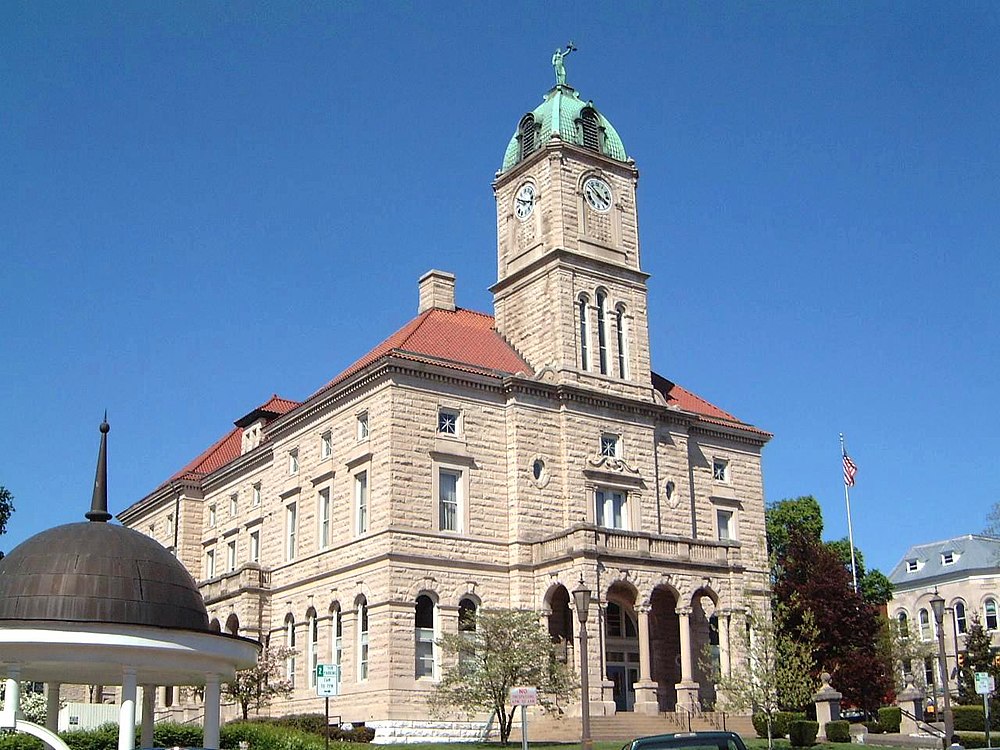 Harrisonburg is an independent city in the Shenandoah Valley region of the Commonwealth of Virginia in the United States. It is also the county seat of the surrounding Rockingham County, although the two are separate jurisdictions. As of the 2010 census, the population was 48,914, with a census-estimated 2018 population of 54,033. The Bureau of Economic Analysis combines the city of Harrisonburg with Rockingham County for statistical purposes into the Harrisonburg, Virginia Metropolitan Statistical Area, which has a 2011 estimated population of 126,562.Harrisonburg is home to James Madison University (JMU), a public research university with an enrollment of over 20,000 students, and Eastern Mennonite University (EMU), a private, Mennonite-affiliated liberal arts university. Although the city has no historical association with President James Madison, JMU was nonetheless named in his honor as Madison College in 1938 and renamed as James Madison University in 1977. EMU largely owes it existence to the sizable Mennonite population in the Shenandoah Valley, to which many Pennsylvania Dutch settlers arrived beginning in the mid-18th century in search of rich, unsettled farmland.The city has become a bastion of ethnic and linguistic diversity in recent years. Over 1,900 refugees have been settled in Harrisonburg since 2002. As of 2014, Hispanics or Latinos of any race comprise 19% of the city’s population. Harrisonburg City Public Schools (HCPS) students speak 55 languages in addition to English, with Spanish, Arabic, and Kurdish being the most common languages spoken. Over one-third of HCPS students are English as a second language (ESL) learners. Language learning software company Rosetta Stone was founded in Harrisonburg in 1992, and the multilingual “Welcome Your Neighbors” yard sign originated in Harrisonburg in 2016.

Cities with a similar population density as Harrisonburg

Other cities that have a similar population density as Harrisonburg, Virginia are:

Cities with a similar population size as Harrisonburg

Cities with a similar size as Harrisonburg

If you want to check which cities have a similar size as Harrisonburg, Virginia, here you go: