If you ever wondered how many inhabitants Albert Lea in Minnesota has, here is the answer:

Albert Lea, Minnesota has a population of 18,016 residents. 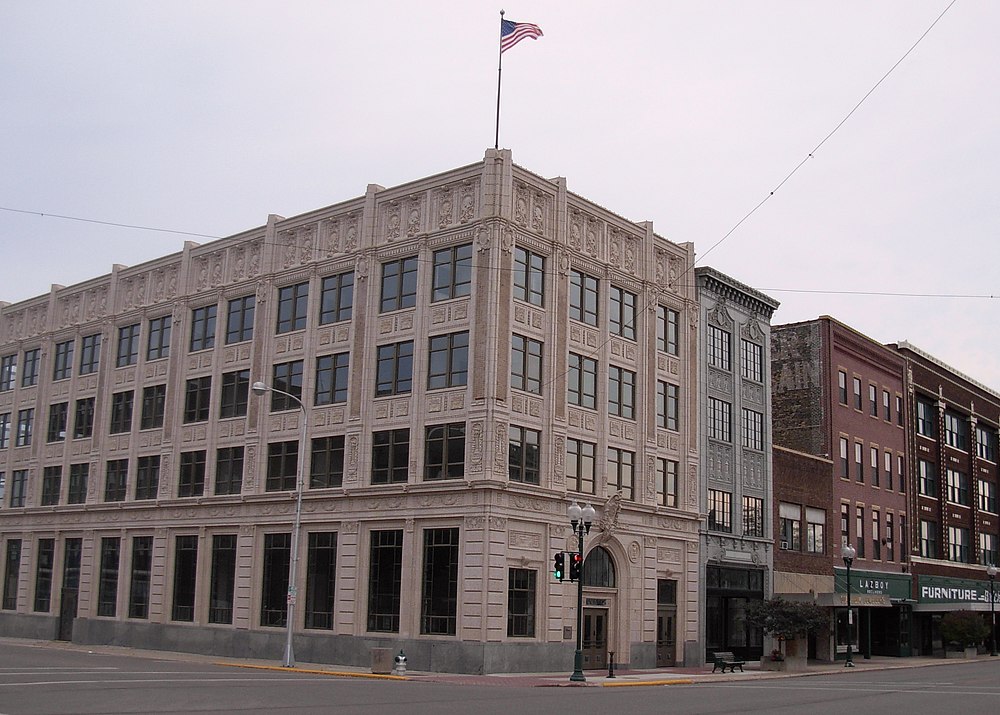 Albert Lea is a city in Freeborn County, in the southern part of the State of Minnesota. It is also the county seat. Its population was 18,016 at the 2010 census.The city is at the junction of Interstates 35 and 90, about 90 miles (140 km) south of the Twin Cities. It is on the shores of Fountain Lake, Pickerel Lake, Albert Lea Lake, Goose Lake, School Lake, and Lake Chapeau. Fountain Lake and Albert Lea Lake are part of the Shell Rock River flowage.The city’s early growth was based on agriculture, farming support services and manufacturing, and it was a significant rail center. At one time it was the site of Cargill’s headquarters. Other manufacturing included Edwards Manufacturing (barn equipment), Scotsman Ice Machines, Streater Store fixtures, and Universal Milking Machines. As in many U.S. cities, Albert Lea’s manufacturing base has substantially diminished. A major employer was the Wilson & Company meatpacking plant, later known as Farmstead and Farmland. This facility was destroyed by fire in July 2001.

Cities with a similar population size as Albert Lea

Cities with a similar size as Albert Lea

If you want to check which cities have a similar size as Albert Lea, Minnesota, here you go:

Cities with a similar population density as Albert Lea

Other cities that have a similar population density as Albert Lea, Minnesota are:

Cities from the same state: Minnesota

Let’s see what other cities Minnesota has to offer: