If you ever wondered how many inhabitants Helena in Alabama has, here is the answer:

Helena, Alabama has a population of 17,560 residents. 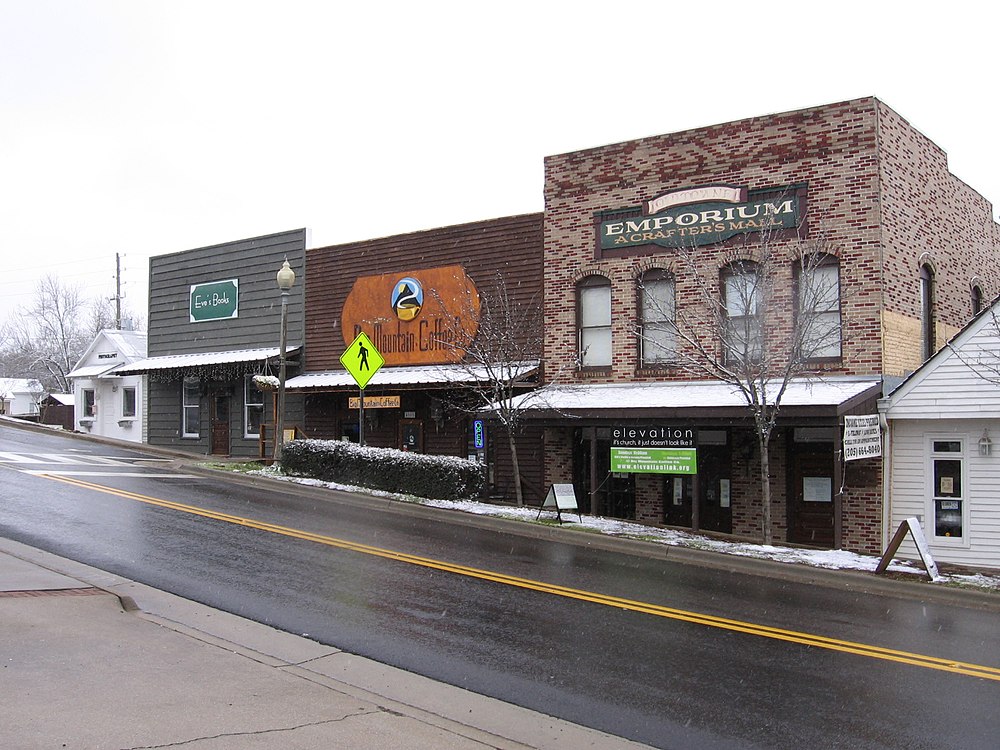 Helena (pronunciation hel-LE-nah) is a city in Jefferson and Shelby counties in the state of Alabama. Helena is considered a suburb of Birmingham and part of the Birmingham-Hoover Metropolitan Area. As of the 2010 census, the population was 16,793.Helena is highly regarded as a place to live and raise children; Business Week ranked the city as the 13th “Best Place to Raise Your Kids” in 2007. It has the eighth-lowest crime rate per population in the U.S., and the city was ranked in Money magazine’s 2007 list of “Best Places to Live: Top 100” in the U.S., placing at number 91. The Alabama League of Municipalities awarded Helena the 2008 Municipal Achievement Award (population 10,001 to 20,000).Helena initially incorporated in 1877, but reincorporated in 1917 after errors were discovered in the initial incorporation papers. Its population was not recorded separately in the U.S. Census until 1920, reflecting the later date of incorporation.

Cities with a similar population size as Helena

Cities with a similar size as Helena

If you want to check which cities have a similar size as Helena, Alabama, here you go:

Cities with a similar population density as Helena

Other cities that have a similar population density as Helena, Alabama are:

Cities with the same name “Helena”