If you ever wondered how many inhabitants Marion in Illinois has, here is the answer:

Marion, Illinois has a population of 17,011 residents. 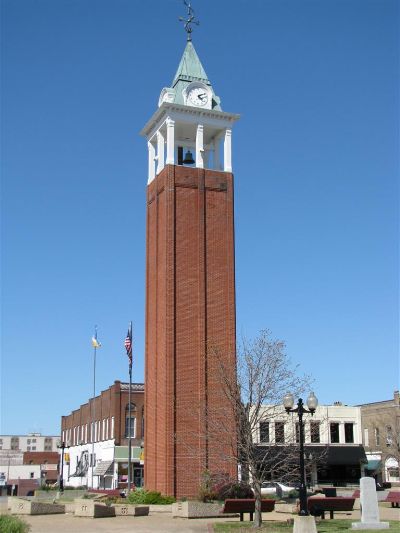 Marion is a city in and the county seat of Williamson County, Illinois, United States. The population was 17,193 at the 2010 census. It is part of a dispersed urban area that developed out of the early 20th-century coal fields.Today Marion serves as the largest retail trade center in Southern Illinois with its central location along Interstate 57 and Illinois Route 13. It is home to the Illinois Star Centre mall and the Southern Illinois Miners baseball team. It was dubbed the “Hub of the Universe” by former mayor the late Robert L. Butler.The city is part of the Marion-Herrin Micropolitan Area and is a part of the Carbondale-Marion-Herrin, Illinois Combined Statistical Area with 123,272 residents, the sixth most populous Combined statistical area in Illinois.

Cities with a similar population size as Marion

Cities with a similar size as Marion

If you want to check which cities have a similar size as Marion, Illinois, here you go:

Cities with a similar population density as Marion

Other cities that have a similar population density as Marion, Illinois are:

Cities with the same name “Marion”