If you ever wondered how many inhabitants Marshall in Texas has, here is the answer:

Marshall, Texas has a population of 23,523 residents. 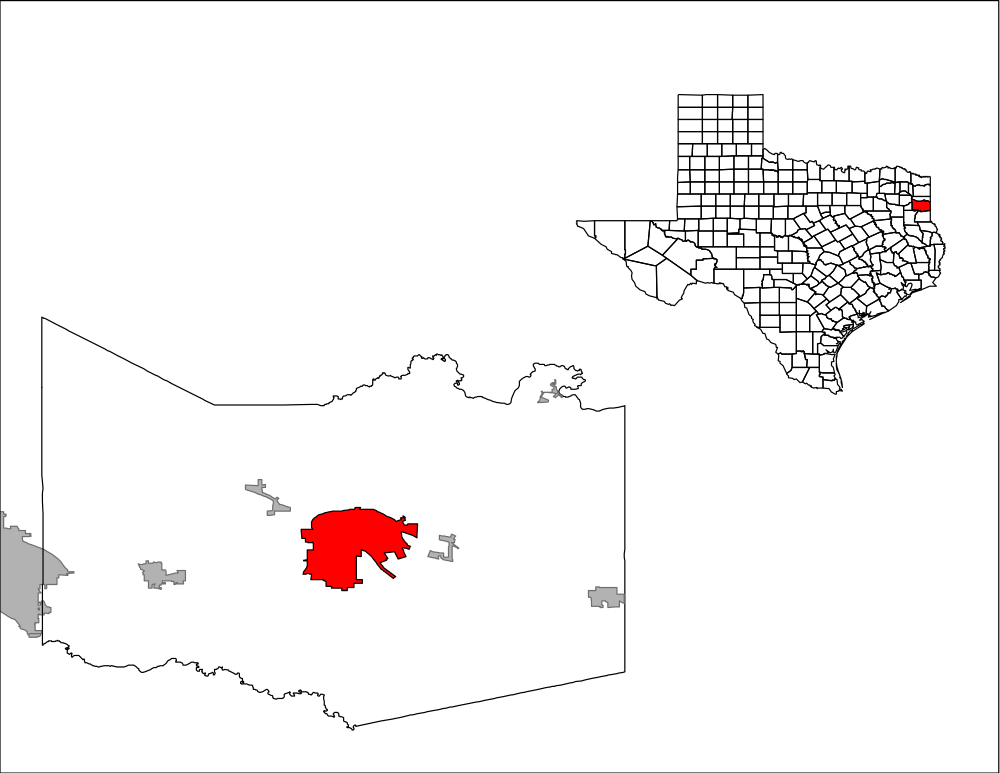 Marshall is a city in and the county seat of Harrison County in Northeastern Texas in the United States. It is a cultural and educational center and located in East Texas and the tri-state area of the Ark-La-Tex. At the 2010 census, the population of Marshall was 23,523; in 2018 it decreased to an estimated 23,091. The population of the Greater Marshall area, comprising all of Harrison County, was 65,631 in 2010, and 66,726 in 2018.Marshall was a political and production city of the Confederacy during the American Civil War. Then it was a large railroad center of the T&P Railroad from the late 19th century until the mid-20th century. Activists in the city’s substantial African American population worked to create social change through the Civil Rights Movement, with considerable support from the historically black colleges and universities in the area. The city is known for holding one of the largest light festivals in the United States, the “Wonderland of Lights”. It identifies as the self-proclaimed “Pottery Capital of the World”, for its sizable pottery industry.Marshall is referred to by various nicknames: the “Cultural Capital of East Texas”, the “Gateway of Texas”, the “Athens of Texas”, the “City of Seven Flags”, and “Center Stage”, a branding slogan adopted by the Marshall Convention and Visitors Bureau.

Cities with a similar population size as Marshall

Cities with a similar size as Marshall

If you want to check which cities have a similar size as Marshall, Texas, here you go:

Cities with a similar population density as Marshall

Other cities that have a similar population density as Marshall, Texas are:

Cities with the same name “Marshall”