If you ever wondered how many inhabitants Petaluma in California has, here is the answer:

Petaluma, California has a population of 58,921 residents. 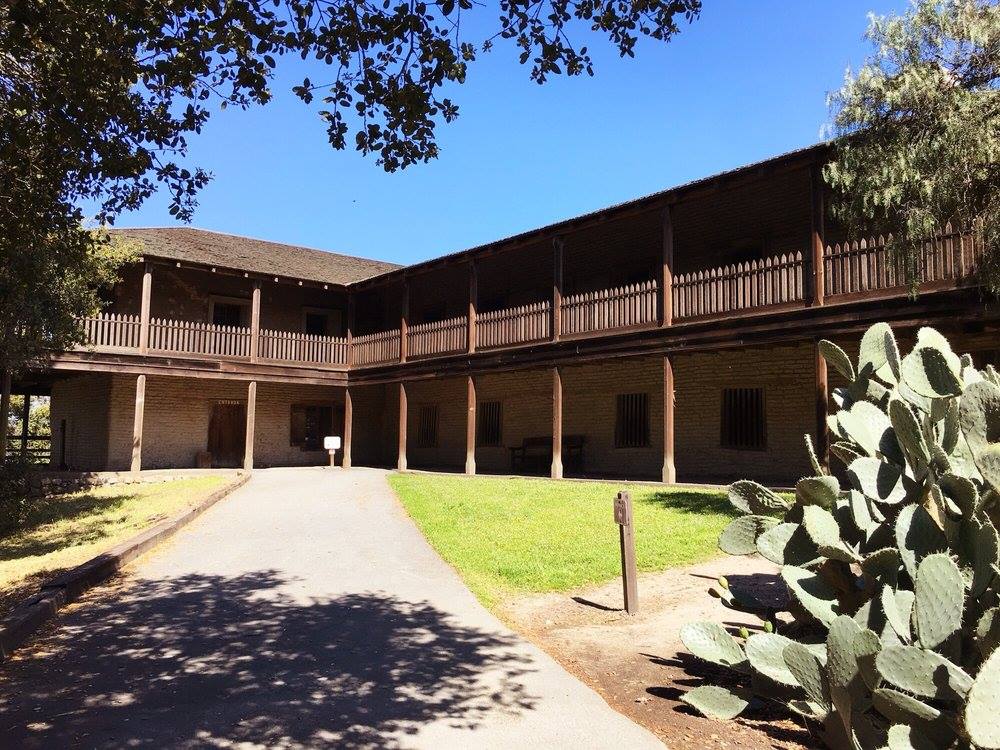 Petaluma is a city in Sonoma County, part of the North Bay sub-region of the San Francisco Bay Area, located 37 mi (60 km) north of San Francisco. Its population was 57,941 according to the 2010 Census.The Rancho Petaluma Adobe, located in Petaluma, is a National Historic Landmark. Its construction started in 1836 by order of General Mariano Guadalupe Vallejo, then Commandant of the San Francisco Presidio. It was the center of a 66,000 acre (270-km²) ranch stretching from Petaluma River to Sonoma Creek. The adobe is considered one of the best preserved buildings of its era in Northern California.Petaluma is a transliteration of the Coast Miwok phrase péta lúuma which means hill backside. Péta Lúuma was originally the name of a Miwok village located near the present day borders of the city of Petaluma.Petaluma has a well-preserved, historic city center which includes many buildings that survived the 1906 San Francisco earthquake.

Cities with a similar population size as Petaluma

Cities with a similar size as Petaluma

If you want to check which cities have a similar size as Petaluma, California, here you go:

Cities with a similar population density as Petaluma

Other cities that have a similar population density as Petaluma, California are: