If you ever wondered how many inhabitants Sebring in Florida has, here is the answer:

Sebring, Florida has a population of 10,648 residents. 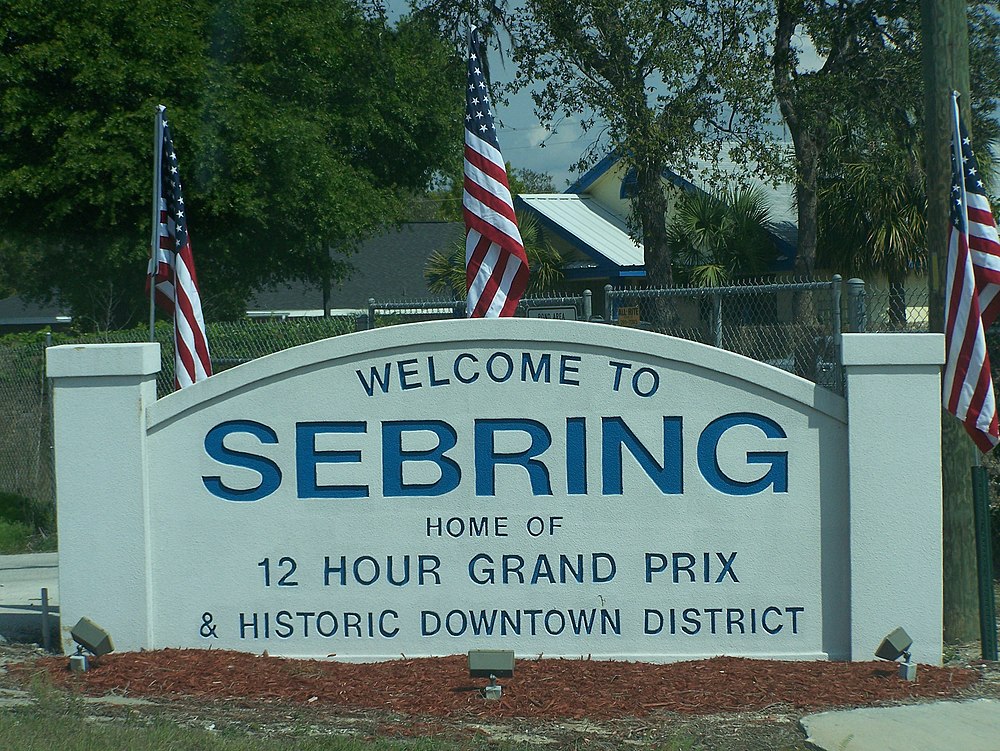 Sebring ( SEE-bring) is a city in Highlands County, Florida, United States, nicknamed “The City on the Circle”, in reference to Circle Drive, the center of the Sebring Downtown Historic District. As of the 2010 census the population was 10,491. It is the county seat of Highlands County, and is the principal city of the Sebring Metropolitan Statistical Area.Sebring is the home of the Sebring International Raceway, created on a former airbase, first used in 1950. It hosted the 1959 Formula One United States Grand Prix, but is currently best known as the host of the 12 Hours of Sebring, an annual WeatherTech SportsCar Championship race. Nearby Highlands Hammock State Park is a popular attraction. Additionally, the house where novelist Rex Beach committed suicide is located on one of Sebring’s main lakes, Lake Jackson.

Cities with a similar population size as Sebring

Cities with a similar size as Sebring

If you want to check which cities have a similar size as Sebring, Florida, here you go:

Cities with a similar population density as Sebring

Other cities that have a similar population density as Sebring, Florida are: