If you ever wondered how many inhabitants Torrance in California has, here is the answer:

Torrance, California has a population of 145,438 residents. 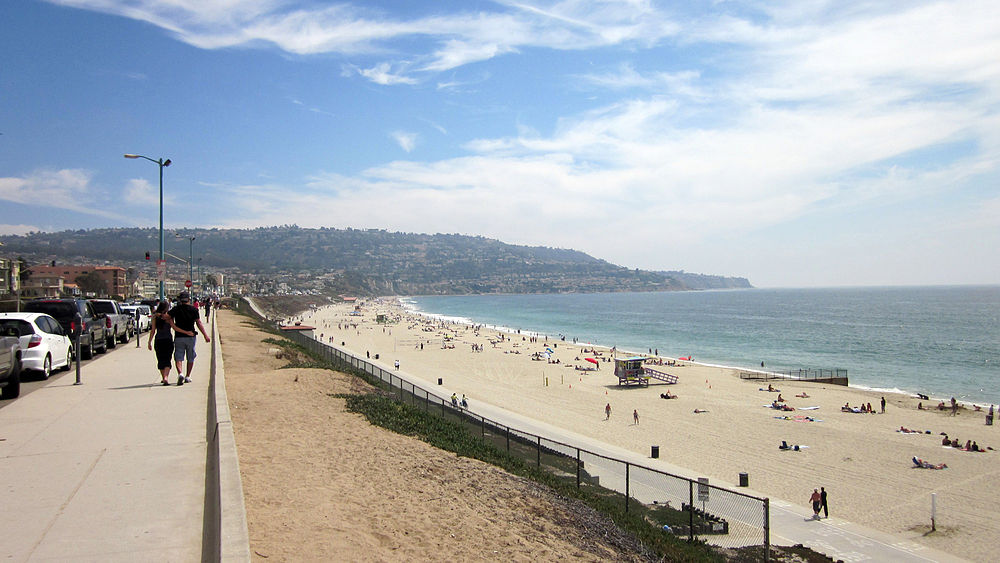 Torrance is a coastal U.S. city in the South Bay (southwestern) region of Los Angeles County, California, in the Los Angeles metropolitan area. Torrance has 1.5 miles (2.4 km) of beaches on the Pacific Ocean. Torrance has a moderate year-round climate with warm temperatures, daily sea breezes, low humidity, and an average rainfall of 12.55 inches per year. It is immediately bordered by Lomita to the east, Gardena and Lawndale to the north, Redondo Beach and the Pacific Ocean to the west, and Rolling Hills and Palos Verdes Estates to the south.Since its incorporation in 1921, Torrance has grown to a population at the 2010 census of 145,438. This residential and light high-tech industries city has 90,000 street trees and 30 city parks. Known for its low crime rates, the city consistently ranks among the safest cities in Los Angeles County. Torrance is the birthplace of the American Youth Soccer Organization (AYSO). In addition, it has the second-highest percentage of residents of Japanese ancestry in California (8.9%).

Cities with a similar population size as Torrance

Cities with a similar size as Torrance

If you want to check which cities have a similar size as Torrance, California, here you go:

Cities with a similar population density as Torrance

Other cities that have a similar population density as Torrance, California are: