If you ever wondered how many inhabitants Warren in Michigan has, here is the answer:

Warren, Michigan has a population of 134,056 residents. 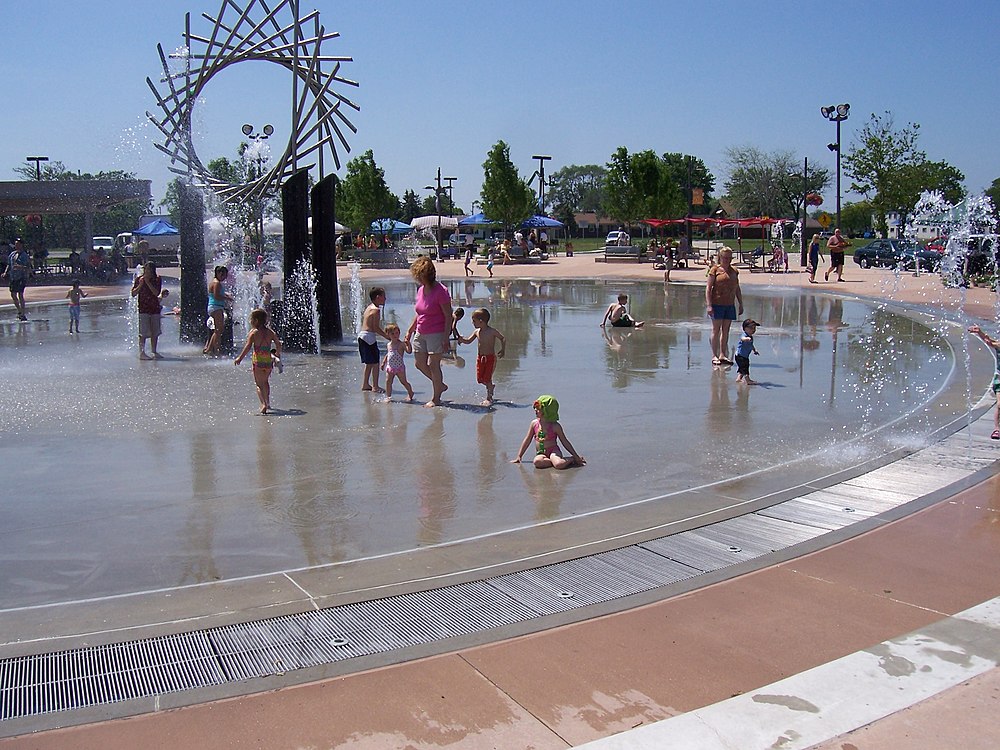 Warren is a city in Macomb County in the U.S. state of Michigan. The 2010 census places the city’s population at 134,056, making Warren the largest city in Macomb County, the third largest city in Michigan, and Metro Detroit’s largest suburb.The city is home to a wide variety of businesses, including General Motors Technical Center, the United States Army Detroit Arsenal, home of the United States Army TACOM Life Cycle Management Command and the Tank Automotive Research, Development and Engineering Center (TARDEC), the headquarters of Big Boy Restaurants International, and Asset Acceptance. The current mayor is James R. Fouts, who was elected to his first mayoral term in November 2007.

Cities with a similar population size as Warren

Cities with a similar size as Warren

If you want to check which cities have a similar size as Warren, Michigan, here you go:

Cities with a similar population density as Warren

Other cities that have a similar population density as Warren, Michigan are:

Cities from the same state: Michigan

Let’s see what other cities Michigan has to offer:

Cities with the same name “Warren”