How many baby Javan surilis are in a litter? 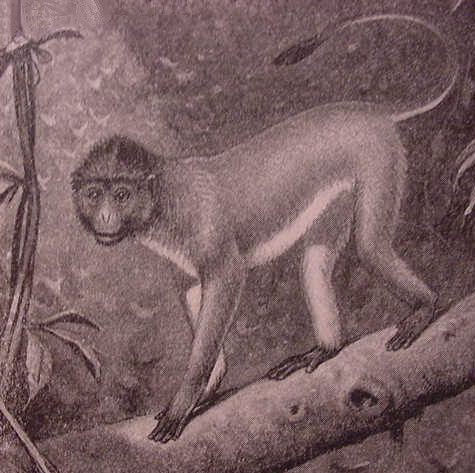 The Javan surili (Presbytis comata) is an endangered species of Old World monkey endemic to the western half of Java, Indonesia, a biodiversity hotspot. Other common names by which it is known by include gray, grizzled or Sunda Island surili; grizzled or stripe-crested langur; Javan grizzled langur; grizzled, Java or Javan leaf monkey; langur gris.There are two subspecies of the Javan surili:Presbytis comata comata – Occurs in western JavaPresbytis comata fredericae – Occurs in central JavaThis colobine species has a sacculated stomach to assist the breakdown in the cellulose from the leaves it feeds on. It has a small, slender face and tail, and large round stomachs. Its coloring ranges from dark gray to white. Leaf monkeys tend to be active during the day, spending up to 5 hours grooming themselves.

Javan surili is a member of the Cercopithecidae, as are these animals:

Animals that share a litter size with Javan surili

Animals with the same weight as a Javan surili

Animals with the same size as a Javan surili