How many baby Northern bog lemmings are in a litter? 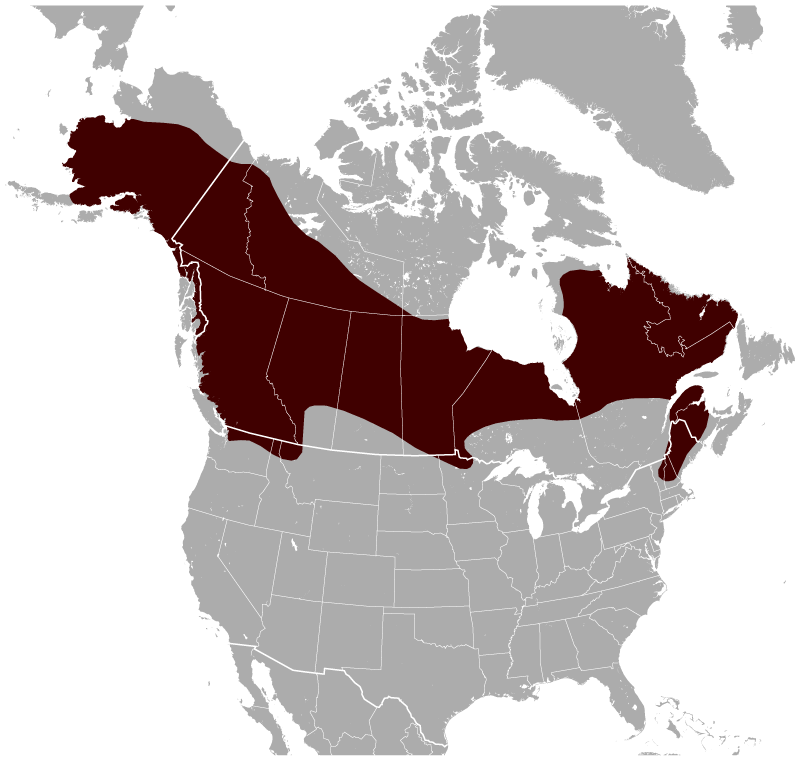 The northern bog lemming (Synaptomys borealis) is a small North American lemming. This is one of two species in genus Synaptomys, the other being the southern bog lemming.They have cylindrical bodies covered with long grey or brown fur with pale grey underparts. A patch of rust-coloured hair is seen at the base of the ears. They have small eyes, a hairy snout, and a short tail. They have 16 teeth and their upper incisors are grooved. They are 13 cm long with a 2-cm tail, and weigh about 30 g.These animals are found in wet northern forests, bogs, tundra, and meadows in Canada, Alaska, northern Washington, and New England. They feed on grasses, sedges, other green vegetation, and mosses, as well as snails and slugs. Their droppings are green. Predators include owls, hawks, mustelids, and snakes.Female lemmings have two or three litters of four to six young in a year. The young are born in a nest in a burrow or concealed in vegetation.They are active year-round, day and night. They make runways through the surface vegetation, and also dig burrows. They burrow under the snow in winter. These animals are often found in small colonies. Lemming populations go through a 3- or 4-year cycle of boom and bust.

Northern bog lemming is a member of the Muridae, as are these animals:

Animals that share a litter size with Northern bog lemming

Animals with the same weight as a Northern bog lemming