How many baby Pig-tailed langurs are in a litter? 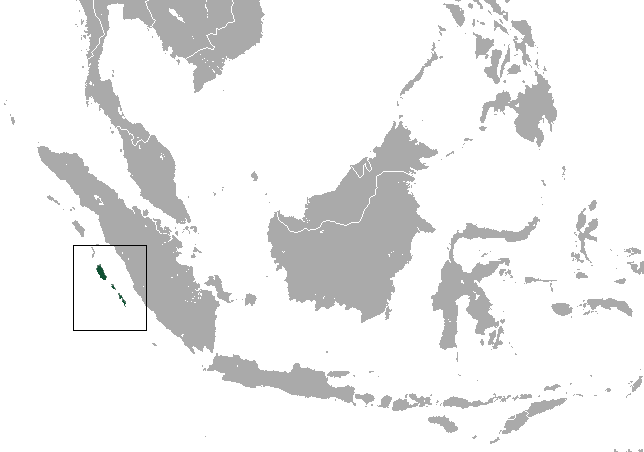 The pig-tailed langur (Simias concolor), monotypic in genus Simias, is a large Old World monkey, endemic to several small islands off the coast of Sumatra in Indonesia. Its face is black, its fur is blackish-brown and it has a relatively short tail. It is a diurnal species, feeding in small groups in the rainforest canopy on leaves, and to a lesser extent, fruit and berries. Little is known of its natural history, but it is heavily hunted, its populations have been declining rapidly and the International Union for Conservation of Nature has assessed its conservation status as being “critically endangered”. It has been included on a list of the World’s 25 Most Endangered Primates.

Pig-tailed langur is a member of the Cercopithecidae, as are these animals:

Animals that share a litter size with Pig-tailed langur

Animals with the same weight as a Pig-tailed langur

Animals with the same size as a Pig-tailed langur