It is hard to guess what a Kaapori capuchin weights. But we have the answer: 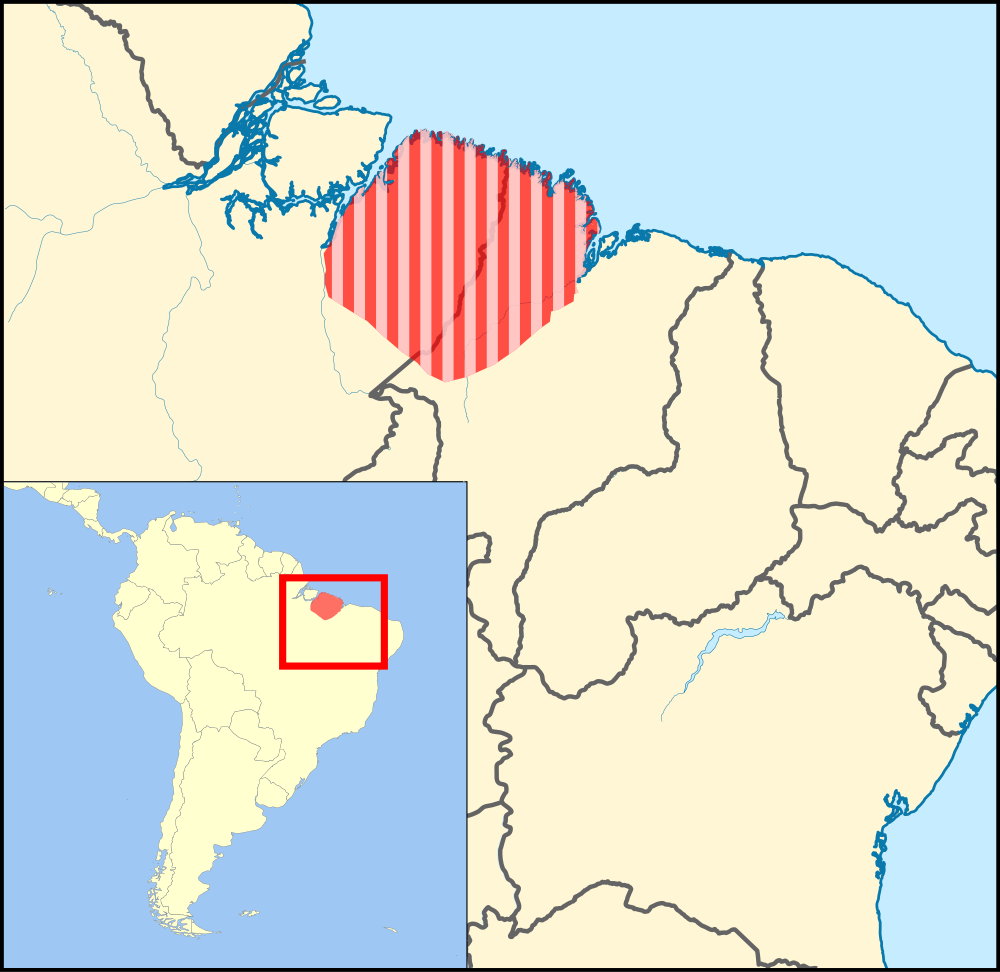 The Kaapori capuchin (Cebus kaapori) is a capuchin monkey endemic to Brazil. This species is located the Brazilian states of Pará and Maranhão along the Atlantic coast to the north of the country, and usually found in dense forest regions, where their food is more abundant, but can also be found in secondary growth areas during the dry season. Like most Capuchins, the Kaapori capuchin is diurnal, arboreal and omnivorous, their diet consisting of small animals and plants. They eat roughly equal portions of plants and animals, mainly feeding on ripe fruits and small insects and invertebrates such as spiders, snails, wasps, caterpillars, grasshoppers, ants, and bird eggs. It weighs about 2 – 3 kg.The Kaapori capuchin is polygamous, and females usually give birth to one infant per birth, with twins being rare. Births usually occur every 2 years, but they may occur closer together if a baby dies, with a gestation period of 150 – 180 days.Formerly considered a subspecies of the wedge-capped capuchin (Cebus olivaceus), it was recently elevated to species status.

Animals of the same family as a Kaapori capuchin

We found other animals of the Cebidae family:

Animals with the same weight as a Kaapori capuchin

As a comparison, here are some other animals that weight as much as the Cebus kaapori: