How many baby Chacoan peccarys are in a litter? 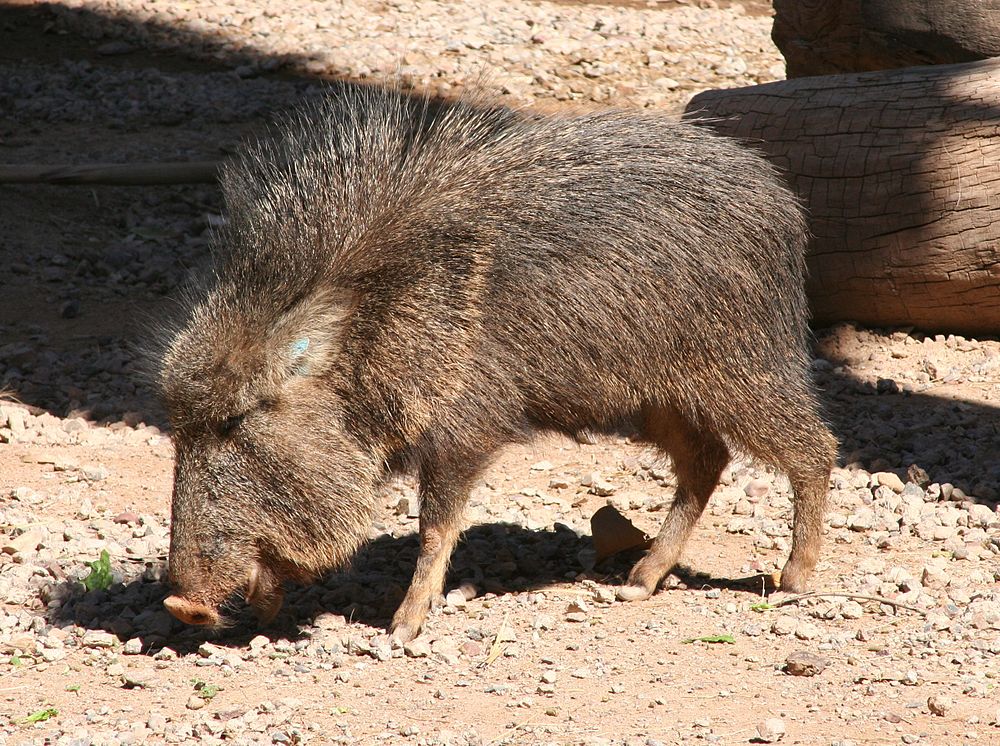 The Chacoan peccary or tagua (Catagonus wagneri) is the last extant species of the genus Catagonus; it is a peccary found in the Gran Chaco of Paraguay, Bolivia, and Argentina. Approximately 3,000 remain in the world. It is believed to be the closest living relative to the extinct genus Platygonus.The Chacoan peccary has the unusual distinction of having been first described in 1930 based on fossils and was originally thought to be an extinct species. In 1971, the animal was discovered to still be alive in the Chaco region, in the Argentine province of Salta. The species was well known to the native people, but it took a while for scientists to acknowledge its existence. It is known locally as the tagua.

Other animals of the family Tayassuidae

Chacoan peccary is a member of the Tayassuidae, as are these animals:

Animals that share a litter size with Chacoan peccary

Animals that get as old as a Chacoan peccary

Other animals that usually reach the age of 9 years:

Animals with the same weight as a Chacoan peccary

Animals with the same size as a Chacoan peccary