How many baby Culpeos are in a litter?

A Culpeo (Lycalopex culpaeus) usually gives birth to around 4 babies. 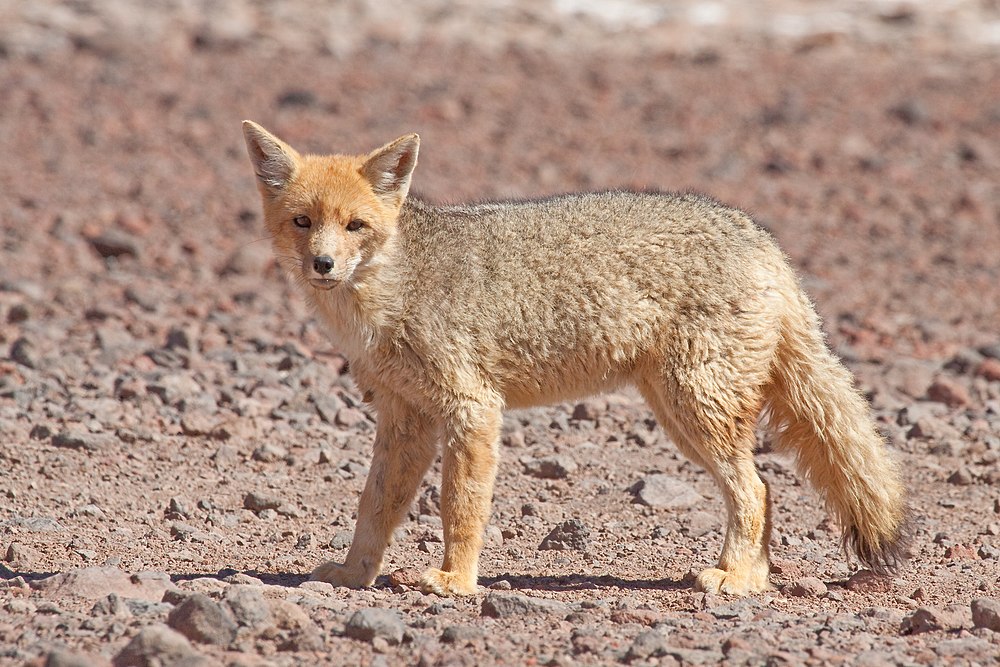 The culpeo (Lycalopex culpaeus), sometimes known as the zorro culpeo, Andean zorro or Andean fox, is a South American fox species. It is the second-largest native canid on the continent, after the maned wolf. In appearance, it bears many similarities to the widely recognized red fox. It has grey and reddish fur, a white chin, reddish legs and a stripe on its back that may be barely visible.The culpeo’s diet consists largely of rodents, rabbits, birds and lizards, and to a lesser extent, plant material and carrion. The culpeo does attack sheep on occasion and is therefore often hunted or poisoned. In some regions, it has become rare, but overall the species is not threatened with extinction.The culpeo was domesticated to form the Fuegian dog, but this animal became extinct some time between 1880 and 1919.

Culpeo is a member of the Canidae, as are these animals:

Animals with the same weight as a Culpeo

Animals with the same size as a Culpeo