How many baby Least weasels are in a litter?

A Least weasel (Mustela nivalis) usually gives birth to around 5 babies.With 1 litters per year, that sums up to a yearly offspring of 5 babies. 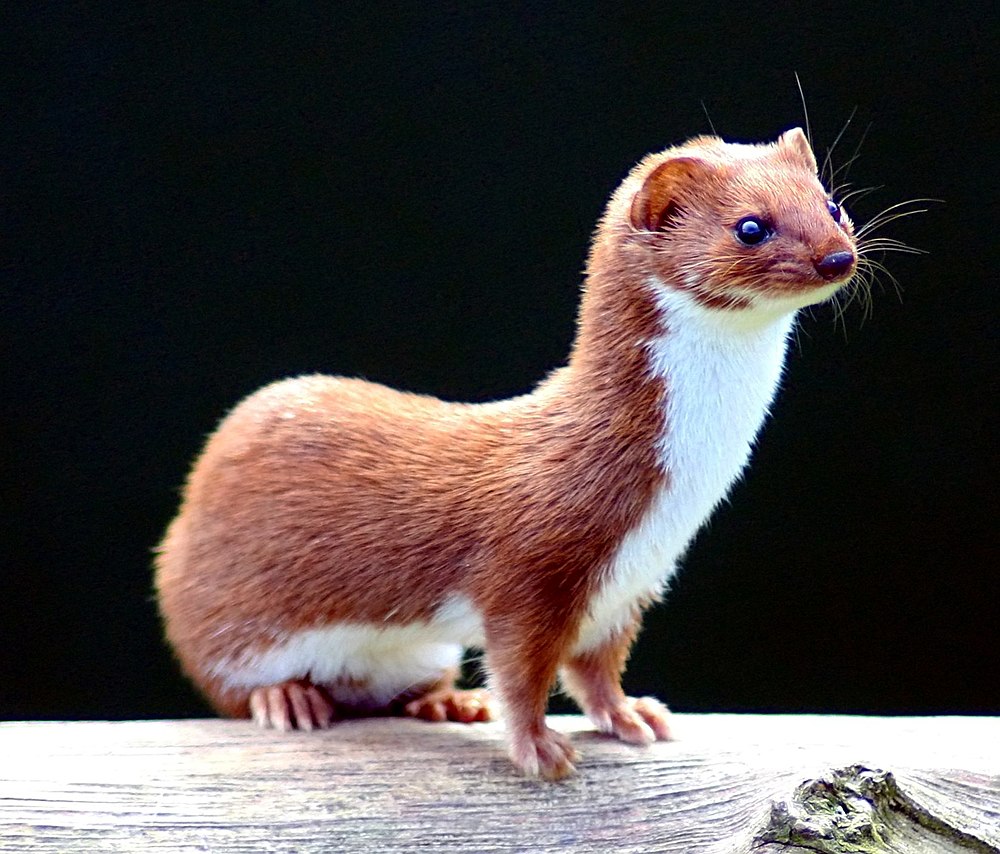 Least weasel is a member of the Mustelidae, as are these animals:

Animals that share a litter size with Least weasel

Animals that get as old as a Least weasel

Animals with the same weight as a Least weasel

Animals with the same size as a Least weasel