How many baby Water vole (North America)s are in a litter?

A Water vole (North America) (Microtus richardsoni) usually gives birth to around 5 babies.With 2 litters per year, that sums up to a yearly offspring of 10 babies. 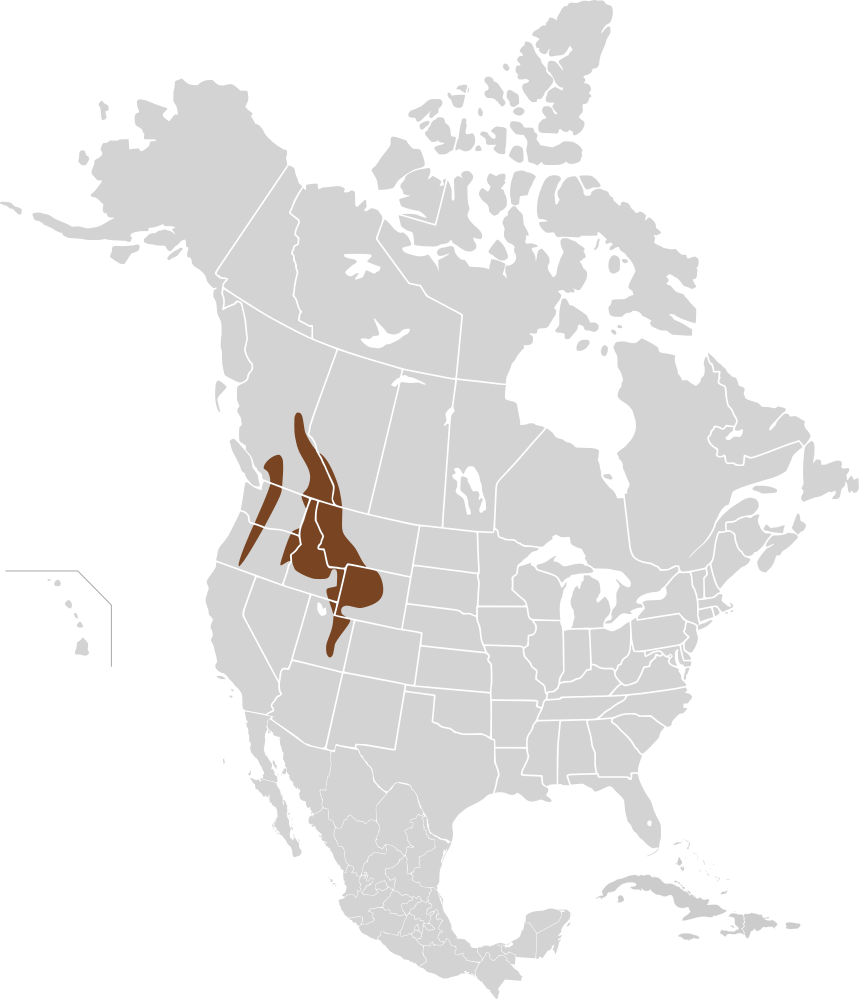 The water vole (Microtus richardsoni) is the largest North American vole. It is found in the northwestern United States and southern parts of western Canada. This animal has been historically considered a member of genus Arvicola, but molecular evidence demonstrates that it is more closely related to North American Microtus species. Water voles are on the USDA Forest Service Region 2 sensitive species list because they maintain very small populations and there is high concern that their required habitat may be declining.These animals have gray-brown or red-brown fur with gray under parts. Their large hind feet help make them excellent swimmers, and they are found in alpine or semi-alpine meadows near water. They feed on grasses, leaves, roots and seeds, also eating small invertebrates. Water voles dig burrows that are connected to water sources, and are considered a semi-aquatic species.They are active year-round, tunneling through snow during the winter. Their burrows often have entrances at the water’s edge or under water, and they usually live in colonies of 8-40 individuals along the waterway.

Water vole (North America) is a member of the Muridae, as are these animals:

Animals that get as old as a Water vole (North America)

Other animals that usually reach the age of 0.75 years:

Animals with the same weight as a Water vole (North America)

Animals with the same size as a Water vole (North America)