How many baby Western heather voles are in a litter?

A Western heather vole (Phenacomys intermedius) usually gives birth to around 4 babies.With 3 litters per year, that sums up to a yearly offspring of 12 babies. 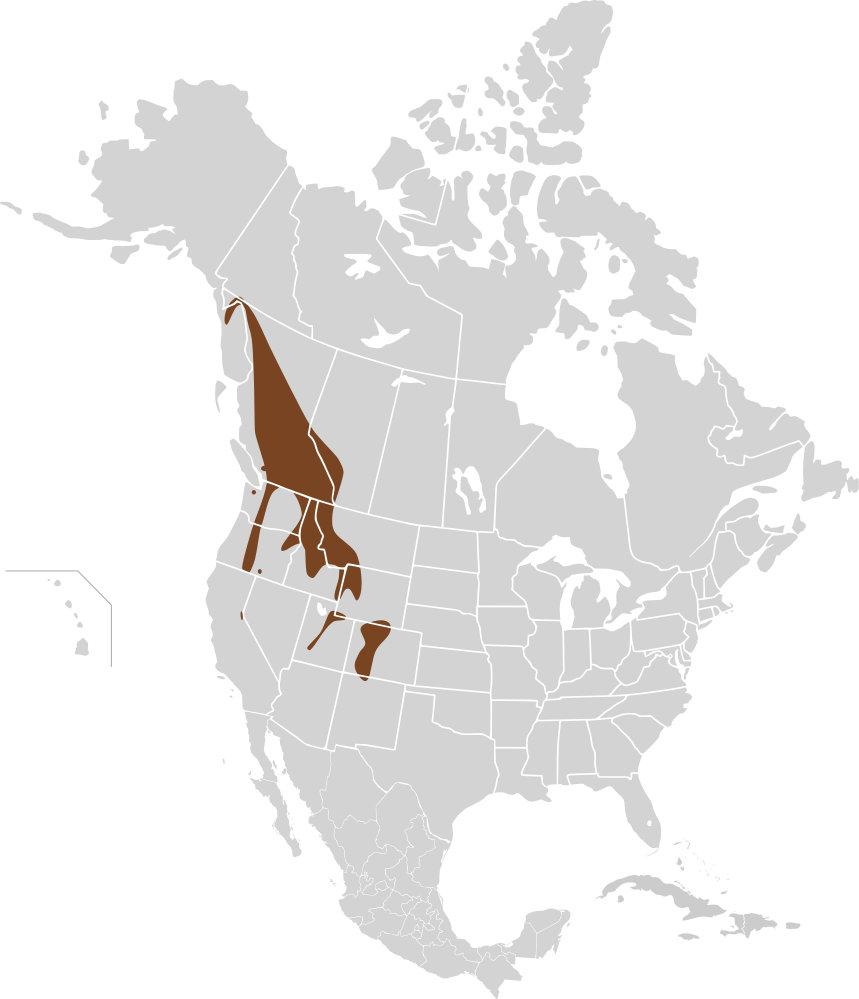 The western heather vole (Phenacomys intermedius) is a small vole found in western North America. Until recently, the eastern heather vole, (Phenacomys ungava), was considered to be a subspecies.These animals are similar in appearance to the meadow vole. They have short ears and a short thin tail which is paler underneath. Their long soft fur is brownish with silver grey underparts. They are 14 cm long with a 3.5 cm tail and weigh about 40 g.They are found in alpine meadows, open shrubby areas, dry forests with shrubs below to provide cover and tundra regions, usually near water, in British Columbia, the Yukon and the western United States. In summer, they live in burrows and, in winter, they tunnel under the snow. They store food for later use year-round.They feed on plant leaves and berries in summer and plant bark and buds in winter, also seeds and fungi. Predators include owls, hawks and carnivorous mammals.The female vole has 2 or 3 litters of 2 to 9 young in a nest made from grasses.They are active year-round, and are crepuscular.The population of this animal has been reduced in some parts of its range because of clearcutting of forests.

Western heather vole is a member of the Muridae, as are these animals:

Animals that share a litter size with Western heather vole

Animals with the same weight as a Western heather vole

Animals with the same size as a Western heather vole