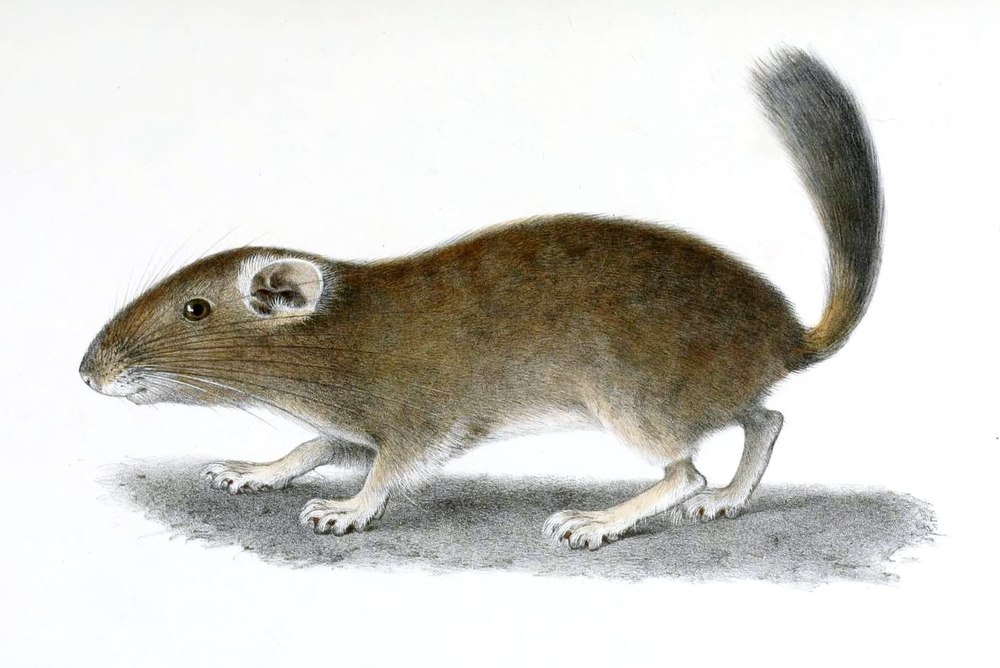 Not really brothers and sisters, but from the same biological family (Ctenodactylidae):

With an average age of 10 years, Speke’s pectinator are in good companionship of the following animals:

A fully grown Speke’s pectinator reaches around 169 grams (0.37 lbs). So do these animals: