If you ever wondered how many inhabitants Augusta in Maine has, here is the answer:

Augusta, Maine has a population of 19,136 residents. 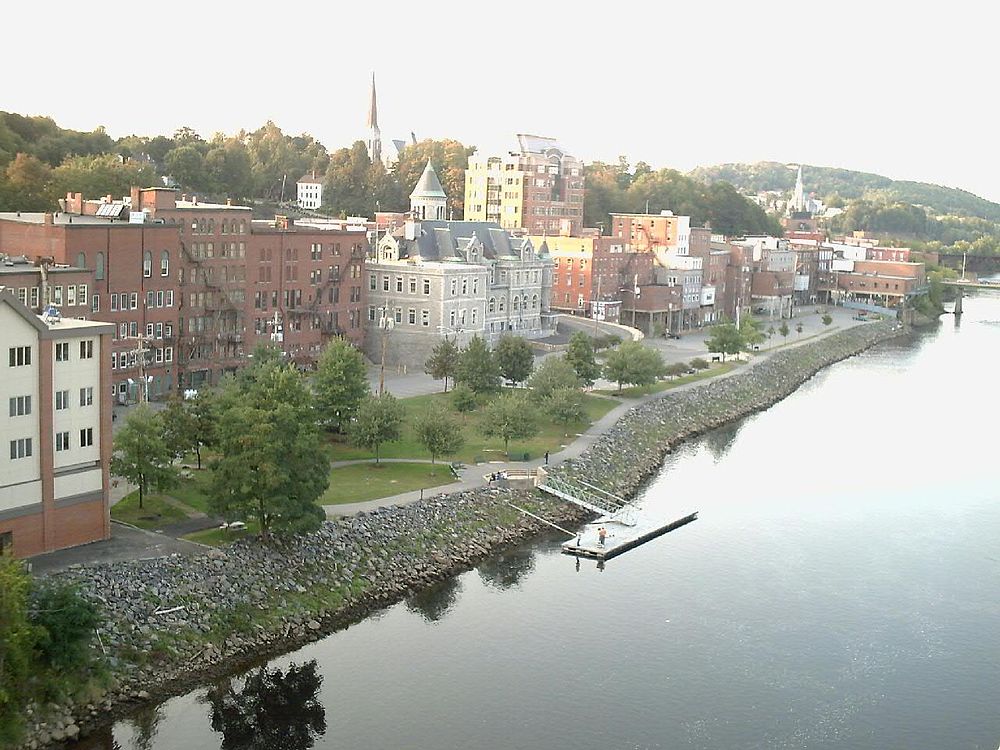 Augusta is the state capital of the U.S. state of Maine and the county seat of Kennebec County.The city’s population was 19,136 at the 2010 census, making it the third-least populous state capital in the United States after Montpelier, Vermont, and Pierre, South Dakota, and the ninth-most populous city in Maine. Located on the Kennebec River at the head of tide, Augusta is home to the University of Maine at Augusta. Augusta is also the principal city in the Augusta-Waterville Micropolitan Statistical Area.

Cities with a similar population size as Augusta

Cities with a similar size as Augusta

If you want to check which cities have a similar size as Augusta, Maine, here you go:

Cities with a similar population density as Augusta

Other cities that have a similar population density as Augusta, Maine are:

Cities from the same state: Maine

Let’s see what other cities Maine has to offer:

Cities with the same name “Augusta”