How big does a Bohor reedbuck get? Here is an overview over the average adult age:

When born, they have an average size of 0 cm (0′ 0″). Usually, they reach an age of 18 years. A full-grown exemplary reaches roughly 43.09 kg (95 lbs). A Bohor reedbuck has 1 babies at once. The Bohor reedbuck (genus: Redunca) is a member of the family Bovidae. 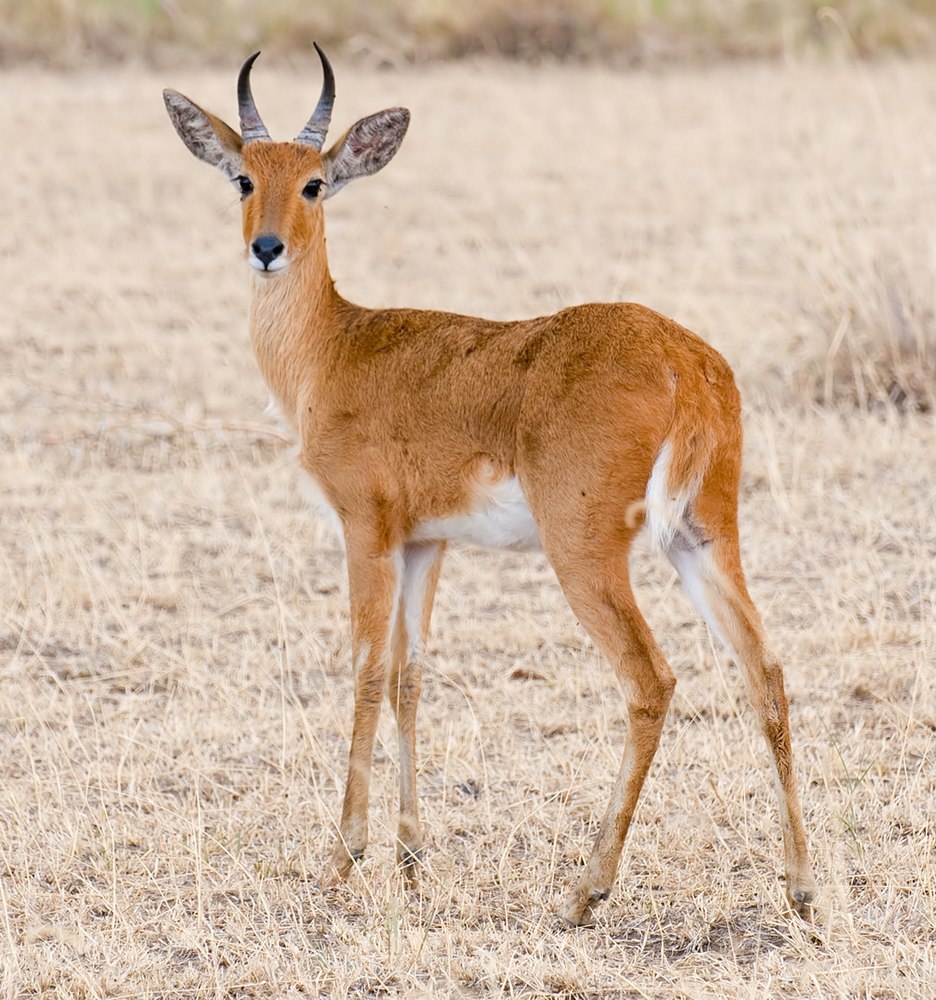 Animals of the same family as a Bohor reedbuck

Animals with the same size as a Bohor reedbuck

Not that size really matters, but it makes things comparable. So here are a couple of animals that are as big as Bohor reedbuck:

Animals with the same litter size as a Bohor reedbuck

Here is a list of animals that have the same number of babies per litter (1) as a Bohor reedbuck:

Animals with the same life expectancy as a Bohor reedbuck

Completely different animals, but becoming as old as a Bohor reedbuck:

Animals with the same weight as a Bohor reedbuck

As a comparison, here are some other animals that weight as much as the Redunca redunca: