How many baby Bush rats are in a litter?

A Bush rat (Rattus fuscipes) usually gives birth to around 4 babies.With 3 litters per year, that sums up to a yearly offspring of 12 babies. 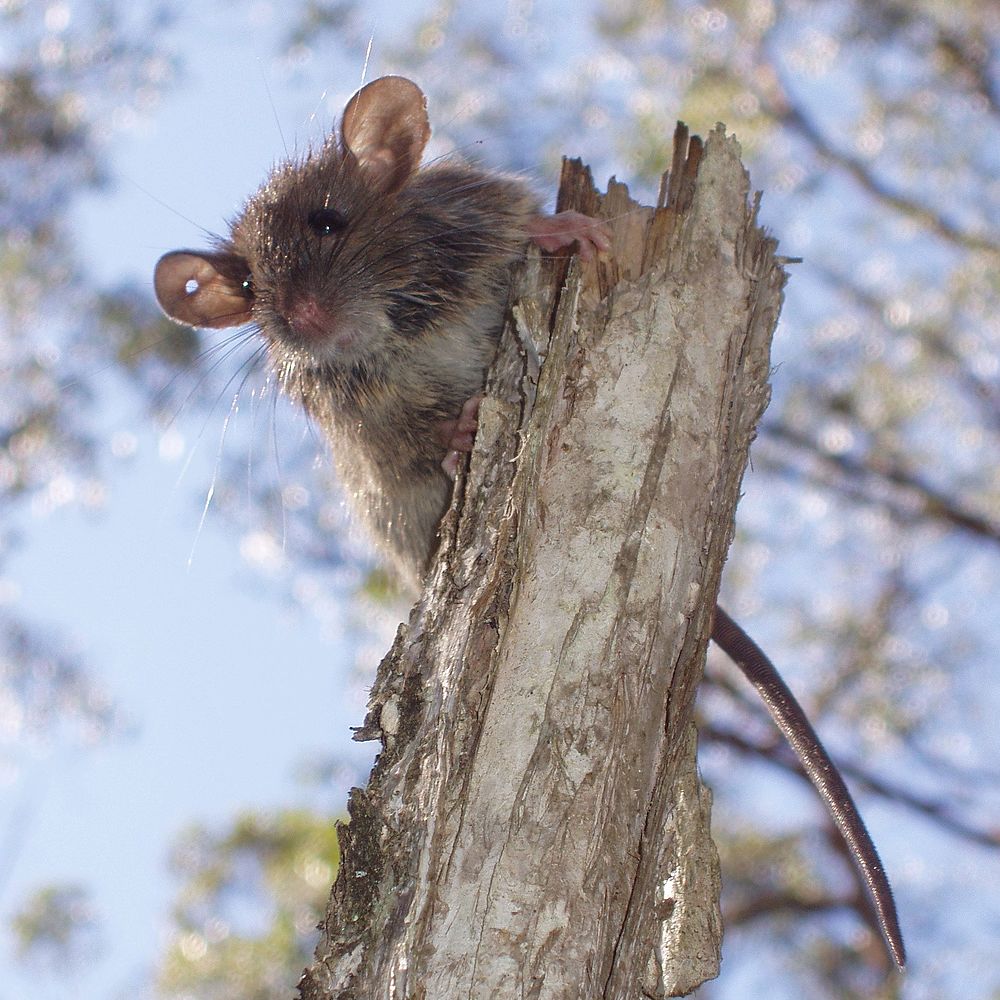 The bush rat (Rattus fuscipes) is a small Australian nocturnal animal. It is an omnivore and one of the most common indigenous species of rat on the continent, found in many heathland areas of Victoria and New South Wales.

Bush rat is a member of the Muridae, as are these animals:

Animals that share a litter size with Bush rat

Animals that get as old as a Bush rat

Other animals that usually reach the age of 3.42 years:

Animals with the same weight as a Bush rat

Animals with the same size as a Bush rat