How many baby Muskrats are in a litter?

A Muskrat (Ondatra zibethicus) usually gives birth to around 6 babies.With 2 litters per year, that sums up to a yearly offspring of 12 babies. 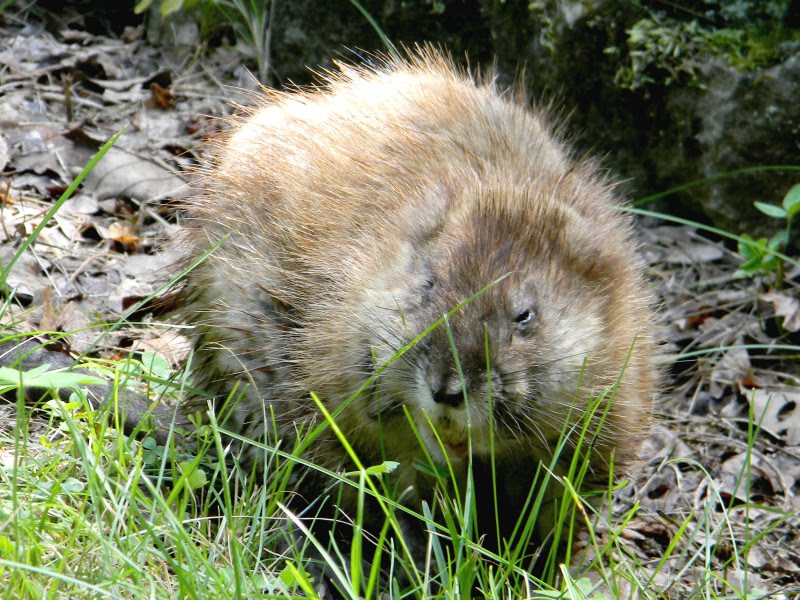 The muskrat (Ondatra zibethicus), the only species in genus Ondatra and tribe ondatrini, is a medium-sized semiaquatic rodent native to North America and an introduced species in parts of Europe, Asia, and South America. The muskrat is found in wetlands over a wide range of climates and habitats. It has important effects on the ecology of wetlands, and is a resource of food and fur for humans.The muskrat is the largest species in the subfamily Arvicolinae, which includes 142 other species of rodents, mostly voles and lemmings. Muskrats are referred to as “rats” in a general sense because they are medium-sized rodents with an adaptable lifestyle and an omnivorous diet. They are not, however, members of the genus Rattus.

Muskrat is a member of the Muridae, as are these animals:

Animals that get as old as a Muskrat

Animals with the same weight as a Muskrat

Animals with the same size as a Muskrat