How many baby Rock voles are in a litter?

A Rock vole (Microtus chrotorrhinus) usually gives birth to around 3 babies.With 2 litters per year, that sums up to a yearly offspring of 6 babies. 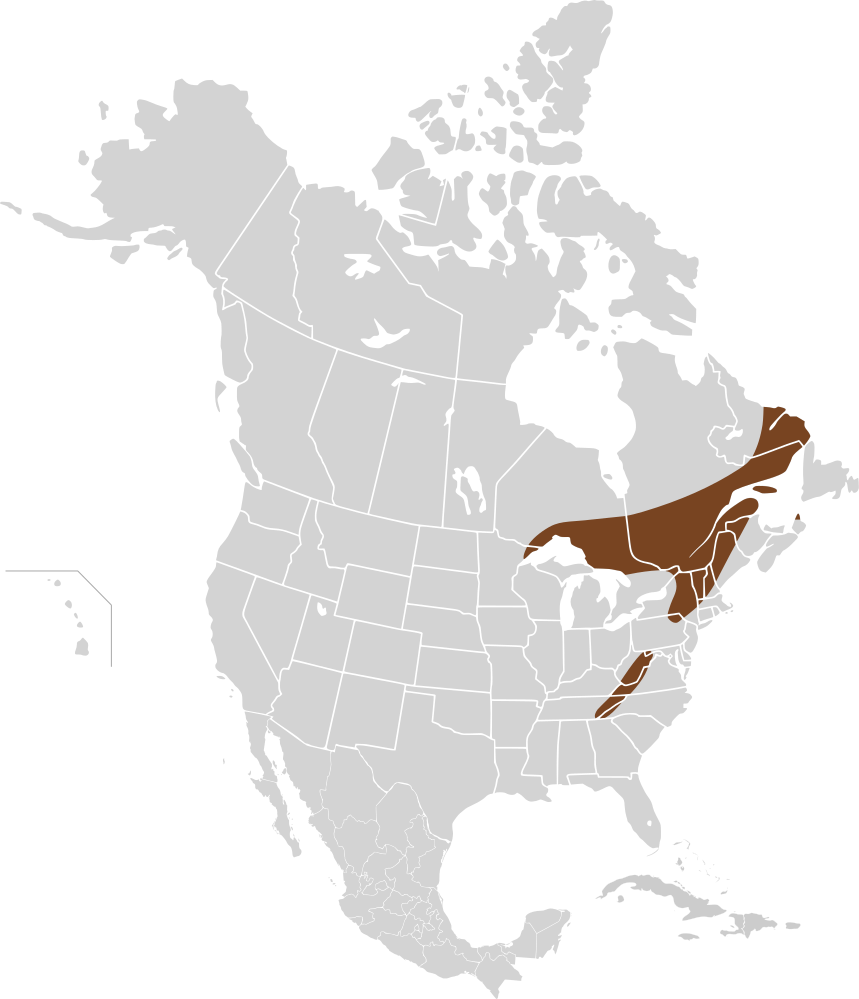 The rock vole (Microtus chrotorrhinus) is a medium-sized vole found in eastern North America. It is also called the yellow-nosed vole.This species is similar in appearance to the larger Taiga vole. It has short ears and a long tail which is paler underneath. The fur is greyish-brown with grey underparts and a yellowish nose. Its length averages 15 cm (5.9 in) long with a 5-cm tail, and it weighs about 39 g (1.4 oz).They are found on moist rocky slopes in eastern Canada and the northeastern United States. They make runways through the surface growth and shallow burrows. They are usually found in small colonies.They feed on grasses, mosses, underground fungi and berries (especially bunchberry), and also sometimes on caterpillars. Predators include hawks, owls, snakes and small carnivorous mammals.The female vole has two or three litters of four to seven young. They are active year-round, mainly during the day, but are rarely seen. It has been designated as a species of concern in some parts of its range.

Rock vole is a member of the Muridae, as are these animals:

Animals that share a litter size with Rock vole

Animals with the same weight as a Rock vole

Animals with the same size as a Rock vole