How many baby Dwarf brockets are in a litter? 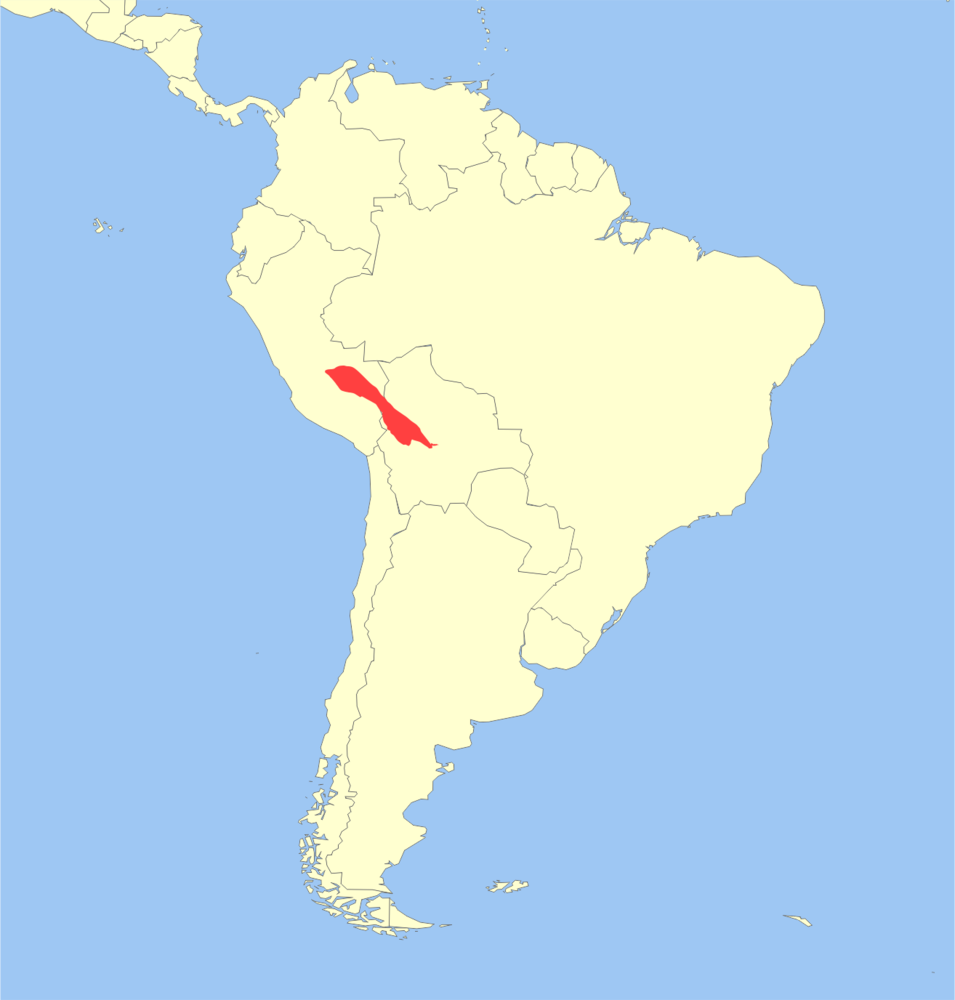 The dwarf brocket (Mazama chunyi), or chunyi, is a small species of deer native to the Andean highlands in western Bolivia and southeastern Peru, where it is found in forest and páramo. Its pelage is reddish-brown with dark grey foreparts and neck. The underparts are lighter brown, and the muzzle short and thick. It weighs around 11 kg.A little-studied species of brocket deer, the IUCN considers the dwarf brocket as Vulnerable. Research has occurred in the forests of Bolivia, expanding known localities and modelling geographic distribution; while as much as 40% of the habitat was degraded or fragmented, the rest showed good conservation. This led to the recommendation of treating it as Vulnerable.

Dwarf brocket is a member of the Cervidae, as are these animals:

Animals that share a litter size with Dwarf brocket

Animals with the same weight as a Dwarf brocket