How many baby Field voles are in a litter?

A Field vole (Microtus agrestis) usually gives birth to around 4 babies.With 3 litters per year, that sums up to a yearly offspring of 12 babies. 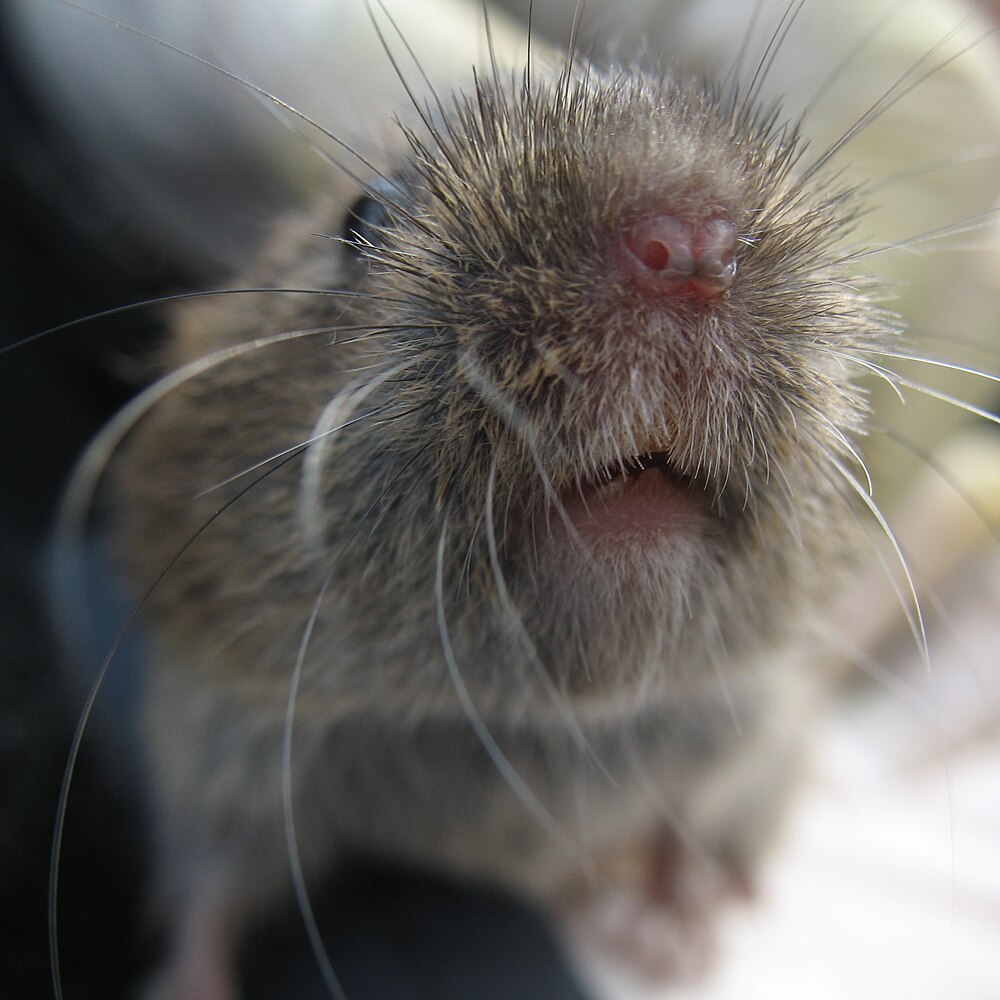 The field vole or short-tailed vole (Microtus agrestis) is a grey-brown vole, around four inches (ten centimetres) in length, with a short tail. It is one of the most common mammals in Europe, with a range extending from the Atlantic coast to Lake Baikal. These voles are found in moist grassy habitats, such as woodland, marsh or on river banks. Although they make shallow burrows, they usually build nests above ground. They are an important food source for owls and some other predators and their population size tends to peak and trough cyclically. Field voles breed prolifically, mainly in summer, but often all year round, even under snow. Females produce up to seven litters a year, each averaging from four to six young which are weaned after about fourteen days. The field vole is both widespread and common and is listed as being of “Least Concern” by the IUCN.

Field vole is a member of the Muridae, as are these animals:

Animals that share a litter size with Field vole

Animals that get as old as a Field vole

Other animals that usually reach the age of 3.25 years:

Animals with the same weight as a Field vole