How many baby Pallid bats are in a litter? 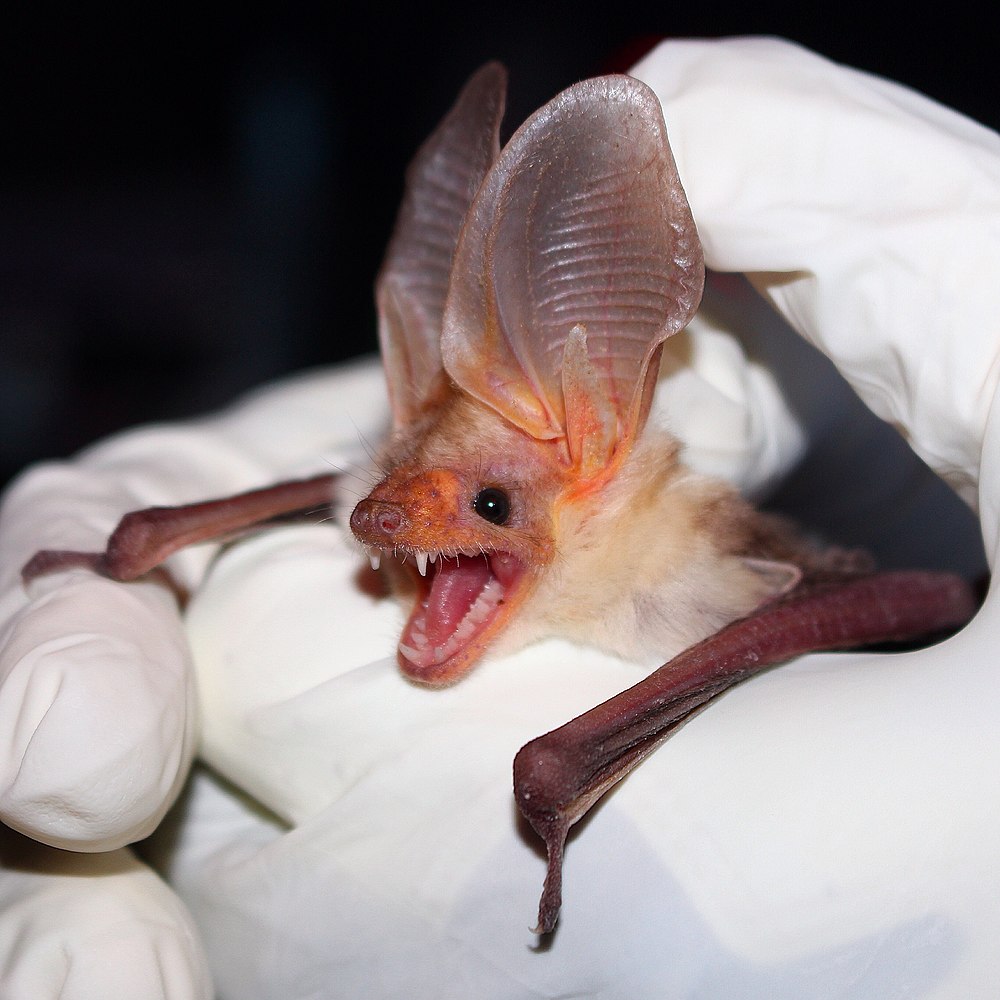 The pallid bat (Antrozous pallidus) is a species of bat that ranges from western Canada to central Mexico. It is the sole species of its genus and is closely related to Van Gelder’s bat (Bauerus dubiaquercus), which is sometimes included in Antrozous. Although it has in the past been placed in its own subfamily (Antrozoinae) or even family (Antrozoidae), it is now considered part of the subfamily Vespertilioninae and the tribe Antrozoini.

Pallid bat is a member of the Vespertilionidae, as are these animals:

Animals that share a litter size with Pallid bat

Animals that get as old as a Pallid bat

Other animals that usually reach the age of 9.08 years:

Animals with the same weight as a Pallid bat