How many baby Red kangaroos are in a litter? 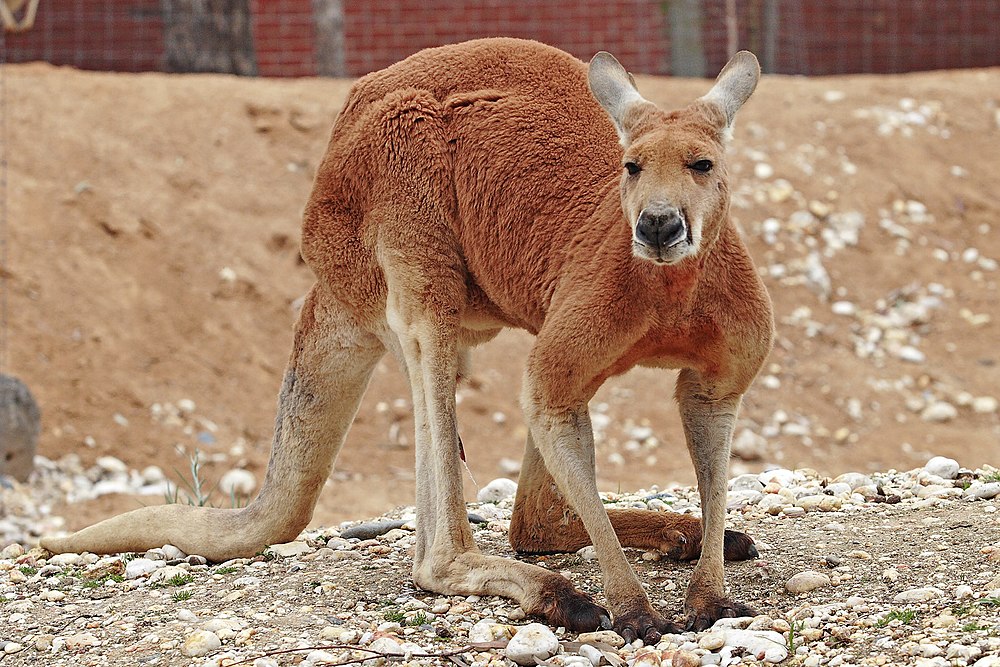 The red kangaroo (Osphranter rufus) or red giant kangaroo is the largest of all kangaroos, the largest terrestrial mammal native to Australia, and the largest extant marsupial. It is found across mainland Australia, except for the more fertile areas, such as southern Western Australia, the east and southeast coasts, and the rainforests along the northern coast.

Other animals of the family Macropodidae

Red kangaroo is a member of the Macropodidae, as are these animals:

Animals that share a litter size with Red kangaroo

Animals that get as old as a Red kangaroo

Animals with the same weight as a Red kangaroo