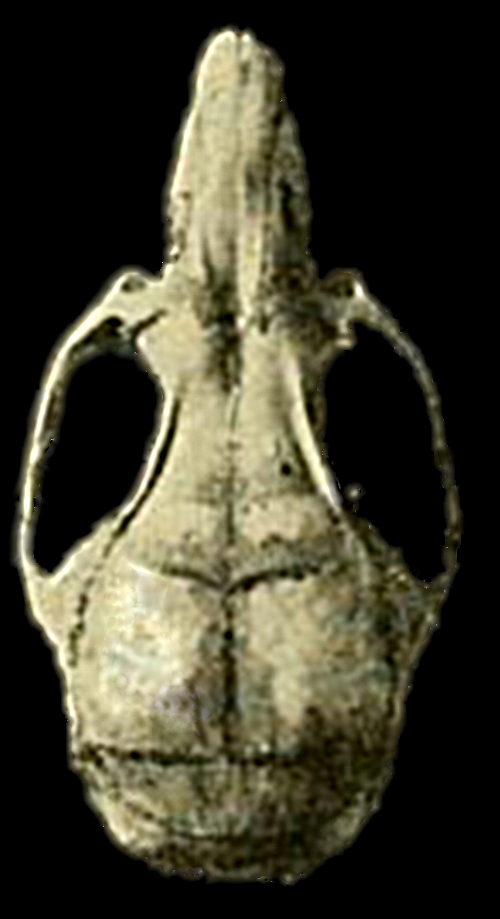 Transandinomys bolivaris, also known as the long-whiskered rice rat, is a rodent in the genus Transandinomys. It is found in humid forest from northeastern Honduras to western Ecuador, up to 1,800 m (5,900 ft) above sea level. Since it was first described in 1901 from Ecuador, six scientific names have been introduced for it, but their common identity was not documented until 1998 and the species has long been known under the name Oryzomys bombycinus, described from Panama in 1912. The name Oryzomys bolivaris was used before it was moved to the new genus Transandinomys with Transandinomys talamancae (formerly Oryzomys talamancae) in 2006.It is a medium-sized rice rat distinguished by its very long vibrissae (whiskers)—those above the eyes are up to 50 mm (2 in) long. The fur, which is soft and dense, is usually dark brown above and light gray below; it is darker in juveniles. The feet are long and the tail is about as long as the head and body. The skull is narrow and has a broad interorbital region (between the eyes). The species generally lives on the ground. Although it is rare, its conservation status is thought to be secure.

Transandinomys bolivaris is a member of the Muridae, as are these animals: