How many baby Rakalis are in a litter?

A Rakali (Hydromys chrysogaster) usually gives birth to around 3 babies.With 2 litters per year, that sums up to a yearly offspring of 6 babies. 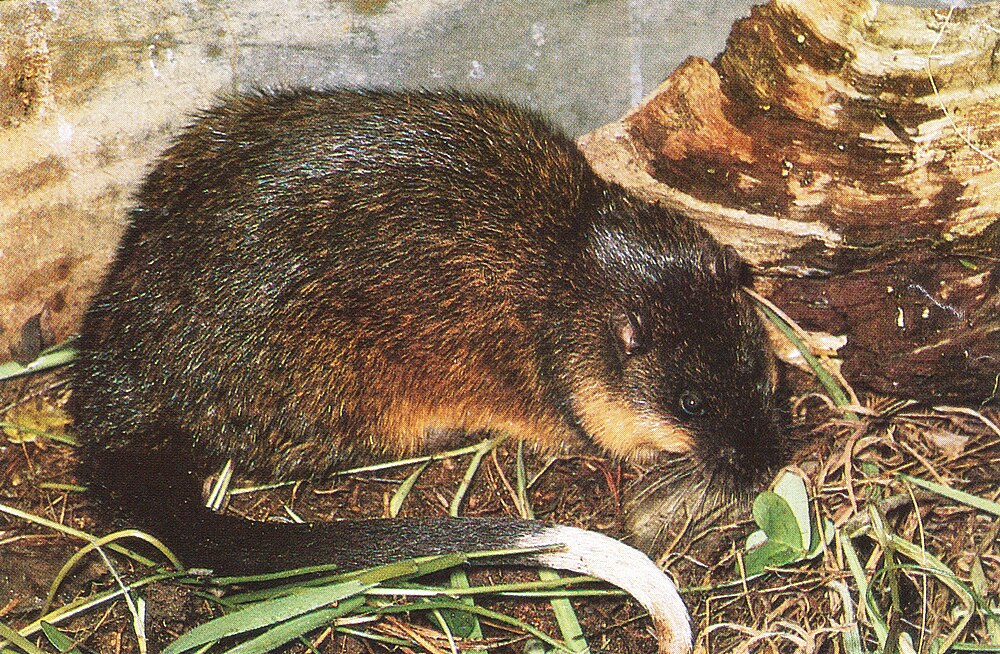 The rakali, Hydromys chrysogaster, also known as the rabe or water-rat, is an Australian native rodent first described in 1804. The change to the aboriginal name Rakali was intended to foster a positive public attitude by Environment Australia.Kunwinjku of western Arnhem Land call this animal Yirrku (Goodfellow, Fauna of Kakadu and the Top End, 1993).It is the only member of the genus Hydromys with a range extending beyond Papua New Guinea and Indonesian West Papua. Having adapted to and colonised a unique niche of a semiaquatic and nocturnal lifestyle, this species lives in burrows on the banks of rivers, lakes and estuaries and feeds on aquatic insects, fish, crustaceans, mussels, snails, frogs, birds’ eggs and water birds. Rakali have a body 231–370 millimetres (9.1–14.6 in) in length, weigh, 340–1,275 grams (0.750–2.811 lb) and have a thick tail measuring around 242–345 millimetres (9.5–13.6 in). Females are generally smaller than males but tail lengths are normally the same.They have partially webbed hind legs, waterproof fur, a flattened head, a long blunt nose, many whiskers and small ears and eyes. The body is streamlined with a skull that is large, flat and elongated, with two molars on the upper and lower jaw, similar to the False water rat Xeromys myoides. They are black to brown in colour with an orange to white belly, and dark tail with a white tip.Hunted for their soft fur and considered a nuisance animal, numbers were under threat until a protection order in 1938. They were still under destruction permits from 1938 to 1957 due to alleged destruction of irrigation banks and destruction of fishing nets. Additionally from 1957 to 1967 a number of licensed seasons were also held for this reason.

Rakali is a member of the Muridae, as are these animals:

Animals that get as old as a Rakali

Other animals that usually reach the age of 6.17 years:

Animals with the same weight as a Rakali

Animals with the same size as a Rakali